“Bubbles in the U.S. and Japan threaten everyone’s stability, and this won’t change until a fresh crisis changes central bankers’ philosophy.” Andy Xie wrote an article in CaixinOnline where he shared his insights on bubble economics and central bankers. 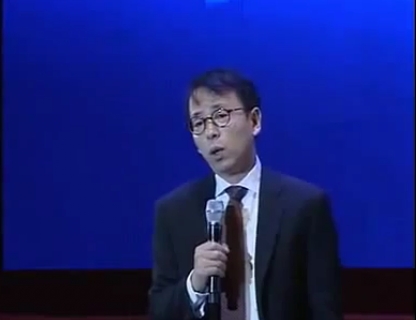 Japan and the United States are using asset bubbles to revive their economies. They are struggling to manage the speed of bubble expansion or contraction. This dancing on a pinhead brings big uncertainty to the global economy. When they fail, a global recession may follow.

Real economic reforms will occur only when bubble economics, in whatever form it appears, is thoroughly discredited. The first sign would be the replacement of the current generation of central bankers by a new one with a different ideology.

Globalization led by multinational companies has fundamentally changed how an individual or global economy must behave. An economy has to behave more like a company to maximize internal efficiency. Otherwise, global arbitrage will expose one’s problems and trigger a crisis. When a central bank creates money to stimulate an economy, it inflates asset prices first and non-tradables, like education, health care and housing, next. The economy becomes less competitive due to rising costs. It leads to currency devaluation. When everyone does it, competitive devaluation becomes a permanent phenomenon, making the global economy unstable.

The world needs a new generation of passive central bankers who would rely on market flexibility to repair an economy. Such people will not be chosen now because governments love someone who promises quick results. Only when the current activist philosophy is discredited by another and bigger crisis can a new form of central banking come about.