Andy Xie, our renowned Chinese economist, wrote an article in CaixinOnline on what could drag the global economy into recession. Andy considers that the slow motion bursting of the BRICS bubble is the main source of instability in 2013. 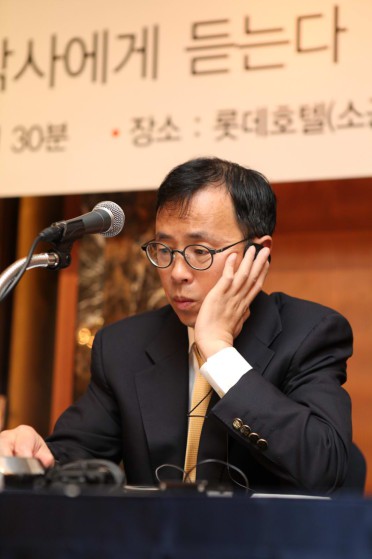 The BRICS Countries Take Their Turn at Bat

In a world of constant financial crises, emerging economies will take a swing at life without cheap liquidity from developed countries

The rolling crises of the past six years may be a permanent feature of the global economy. The main cause is lack of a sound global regulatory structure to oversee the globalization of financial capital. The solution is either reversing financial globalization or setting up a global super regulator. As neither is likely in the foreseeable future, the world will continue to suffer crisis one after another.

The bursting of the BRICS bubble is the main source of instability in 2013. Because interest rates are low everywhere, this bursting is happening in slow motion, confusing financial markets. As the months pass, the picture will become clear. The global economy is likely to be dragged into recession again.

When debt bubbles bursting brought down OECD economies, their central banks adopted quantitative easing to stabilize the situation. The resulting cheap liquidity flooded into emerging economies. Instead of learning from the bubble lessons in the West, they used the liquidity to manufacture bubbles themselves. The resulting growth led many to believe that emerging economies had found a way to grow despite the crisis.

The emerging market bubble, especially in the BRICS countries, is now bursting. The process is slow because interest rates are low everywhere. The slowness makes this bursting unusual. Financial markets are still confused about the situation. There is constant speculation that growth is being revived.

The BRICS countries can choose asset deflation or currency devaluation. China is likely in the first category. Brazil and India will likely fall into the second. The growth difficulties of the emerging economies will be the main source of global instability in 2013. They may drag the global economy back into recession.