Andy Xie, renowned Chinese economist, weighs in on the issue of capital flight in China and why the government is making examples of high profile overseas deals.

Click the image below to watch his CNBC interview: 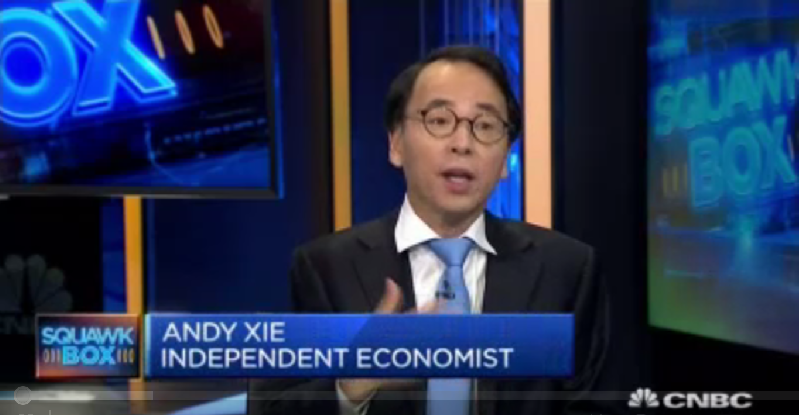 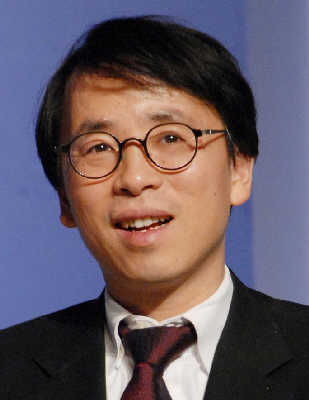 He joined Morgan Stanley in 1997 and was Managing Director and Head of the firm’s Asia/Pacific economics team until 2006. Before that, Andy spent two years with Macquarie Bank in Singapore an associate director in corporate finance and  five years as an economist with the World Bank. Andy is currently a director of Rosetta Stone Advisors.

Contact us to have Andy Xie speak at your upcoming conference.