Dr Andy Xie considers that China should float it s currency in the long run. China is the biggest foreign investor in U.S. Treasuries. Its holdings reached a record $1.149 trillion in April, a Treasury Department report said in June. Being more independent, and not relying on another currency to provide the feeling of stability, should be the Chinese government plans for the long run. 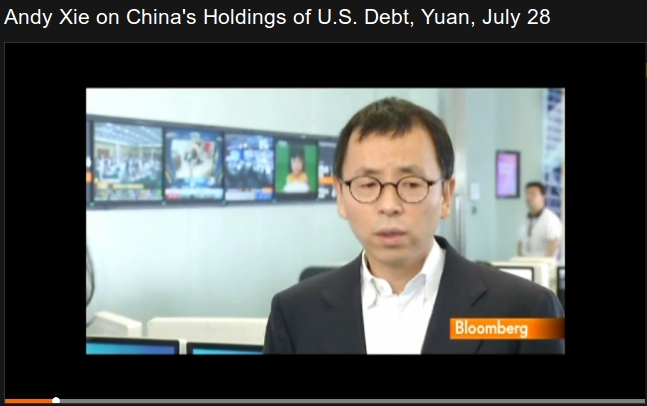