Andy Xie: China is running out of ways to keep its many bubbles inflated. 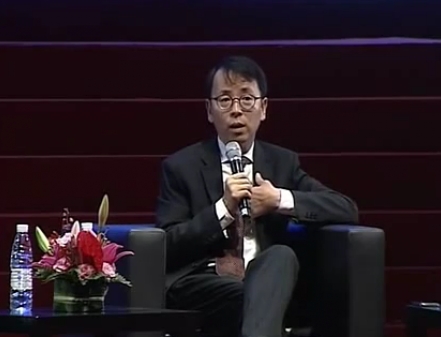 The “impossible trinity”, or trilemma, here says that a country cannot run an independent monetary policy with a fixed exchange rate and free capital flows. Some may argue that China controls its capital account. It is true that the government has shut down underground currency exchange channels, which has lessened some of the pressure on the exchange rate. But corporate foreign debt, cumulative foreign direct investment and offshore renminbi in total are similar to the forex reserves. These monies could all be withdrawn legally. Further, every person can buy US$50,000 of foreign currency from banks per annum. That’s six times the per capita income. China’s capital account is really open.

The government is not dealing with capital flight either technically or fundamentally. When renminbi leaves, the People’s Bank of China hands over the dollars and puts renminbi back into the banking system, to stop interest rates from rising. The way to fight capital flight is to raise interest rates. Running down forex reserves doesn’t solve any problems.

The reality is that the political imperative is in conflict with economic needs. To move beyond an investment-led economy, China must cut taxes, shrink the government and reform state-owned enterprises. But political insecurity is driving resources further into the government’s hands. The alternative model is for stability to depend on people’s goodwill, not an iron fist. It is hard to see such a shift any time soon.