Leading Chinese Economist Andy Xie talks in a CNBC interview about why oil prices will stay at about $60 per barrel as China digests overcapacity and uses less energy for development. 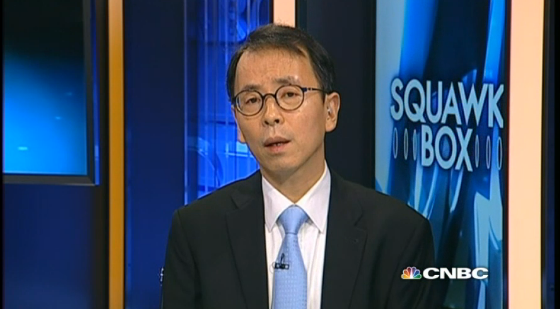