Chinese Economist Andy Xie opined that the China-US Pact reached in the Apec Summit would be a climate changer for the world. Andy says we all need the United States and China to work together if the world is to unite to tackle global warming and promote free trade. 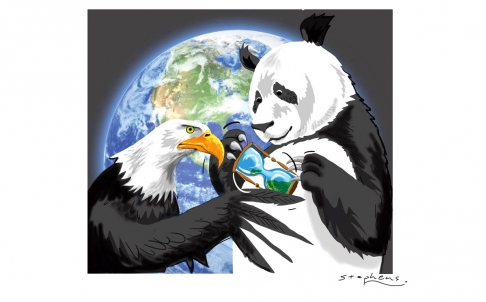 The Sino-US pact on climate control is a blueprint on how to move the world forward. The two must reach agreement first – to bring the rest of the world along – otherwise, no meaningful change will occur. China and the US may not love each other, but they must work together. After all, they have to live together on this small and fragile planet.