Dr. Andy Xie, in his resent presentation, proposed an intuitive storyline on why China’s growth model is not sustainable. Dr. Xie is skeptical of the current central bank policies around the world in reviving global economic growth. He shares insights on those and more in the video below: 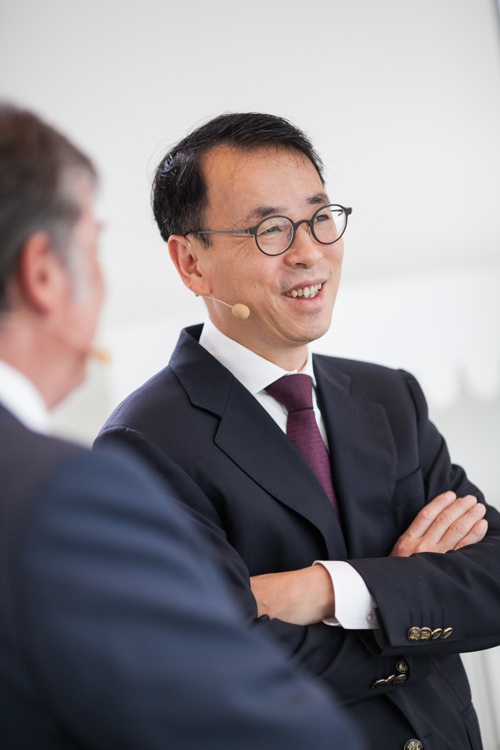