Andy Xie, renowned Chinese economist, thinks that China’s problem is misallocation of resources. He shared his insights at a recent Bloomberg interview. 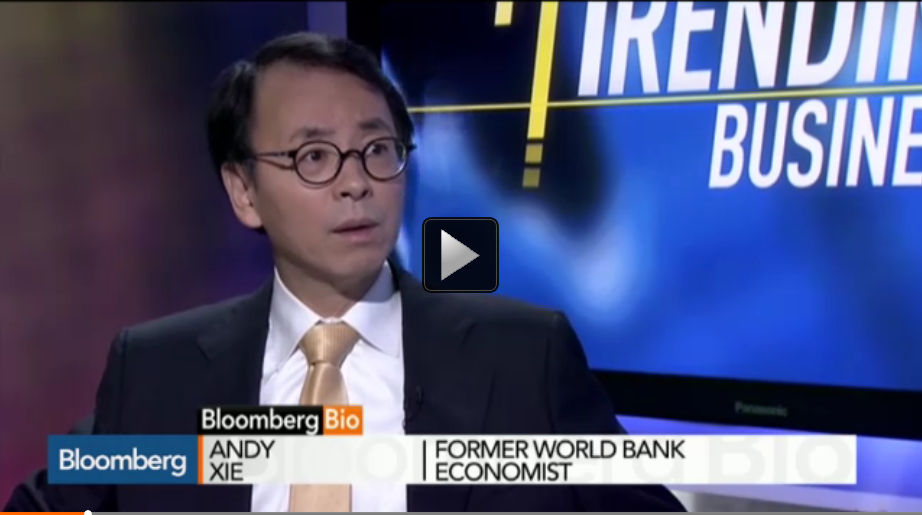