Andy Xie , Renowned Chinese Economist shared his insights on the global economic outlook and the Chinese economy at the APAC Investment Summit in Macau. Keynote theme: China Vs the US: The Future of Globalization.

The audience, as always, where extremely impressed by his insights. 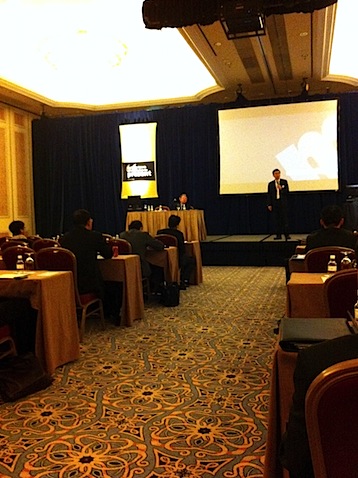 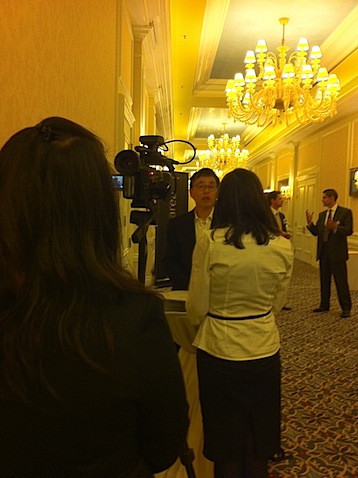 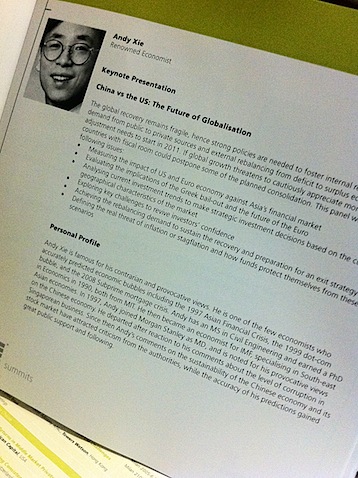 Contact us at China Speakers Agency at [email protected] to engage Andy to speak at your next event.