On May 24 we reported on Dr Andy Xie sharing his insights at the recent Citywire Hong Kong conference from May 14. Here comes more snapshots of the event. More pictures can be found here… 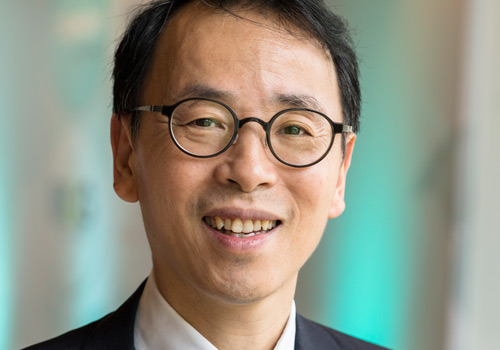 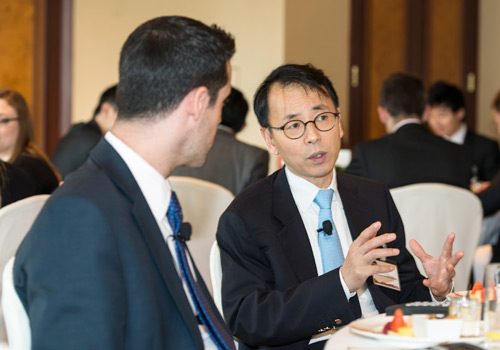 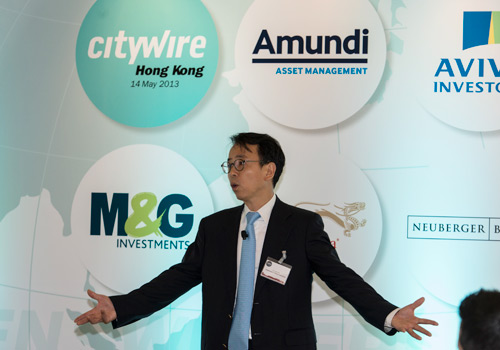