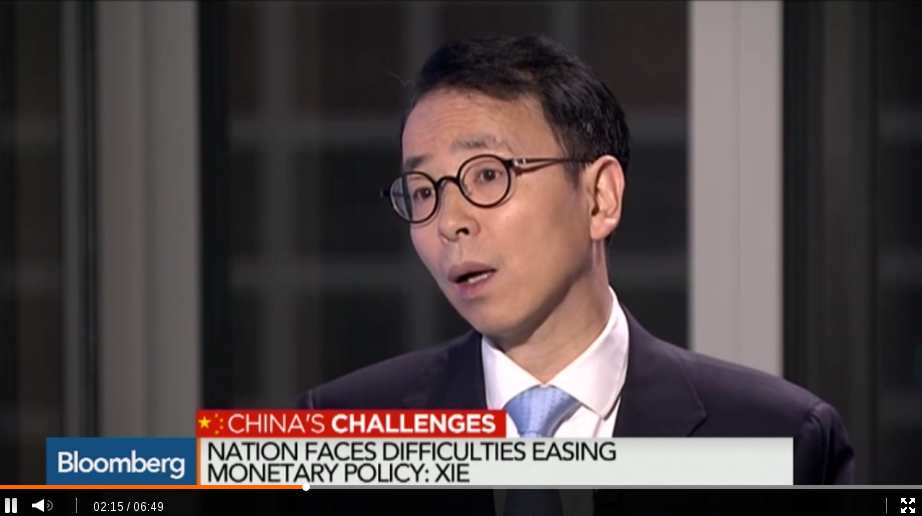 More than 200 wealthy Chinese are delegates to two major political meetings this year, several media outlets reported this week, up from 155 last year. Among them are 36 billionaires, including Li Hejun, who was recently ranked the country’s richest man by Shanghai-based wealth tracker Hurun.

China’s parliament, the National People’s Congress (NPC), and its advisory body, the Chinese People’s Political Consultative Conference (CPPCC), both kick off their annual sessions this week and are closely followed by global markets for future direction on the world’s number two economy.

“A lot of the rich in China have gotten their wealth from property, which is really about politics. That’s why they are very eager to be part of political parties like the NPC and CPPCC,” said independent economist and long-term China watcher Andy Xie.

In the past, political connections in China’s corporate world were synonymous with crony capitalism, but President Xi Jinping’s two-year old corruption crackdown is increasingly changing the nature of the relationship.