Andy Xie, renowned Chinese economist, shared his insights for CaixinOnline on the type of financial reforms needed in China… 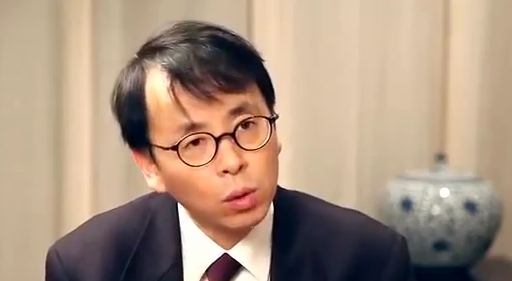 China’s financial reforms should improve capital allocation efficiency and long-term stability. Measures to improve liquidity are not real reforms. They merely cover up bad assets longer and increase the risk of a financial crisis down the road. Under a fixed monetary growth target, such measures decrease capital efficiency by allocating more money to supporting underperforming assets.

There are two fundamental flaws in the financial system: first, both borrowers and lenders are government entities; and second, the financial institutions are staffed by political appointees. Unless either or both change, financial reforms will just be propaganda or prolong the status quo under a different name.

Because the real economy is government-dominated, market terms for financial reforms are misleading. Breakthroughs in financial reforms are very difficult. The realistic goals in the short term are controlling monetary growth in line with the economic growth, which is the only effective way to manage aggregate financial risk, and limiting loans to local governments and state-owned enterprises (SOEs).

Instead of complaining about liquidity, one needs to question the necessity and sustainability of the model. Building a city may pay off if competitive businesses take root there. But most cities do not have such businesses and have no credible plan to attract or develop them. Debt-financed investment has become an end in itself, not the means to something else. I don’t see how the current investment could end up well. The sooner this model ends, the better the country’s future would be. Hence, instead of complaining about insufficient liquidity, most local governments need to rein in their spending and let the private sector take the lead in growing the economy. If this does not occur, then there is no need for the city to grow.

Interest rate liberalization is touted as a major step forward in financial reforms. I suggest caution, especially regarding the deposit rate. The lending rate is more or less about dividing up the income between state-owned banks on the one side and local governments and SOEs on the other.