Andy Xie, renowned economist, predicted in his CNBC interview from June 2015 that the Greek drama would drag on probably for another year, even with the deal, and he was right. Andy analysed the situation from political, economical and also historical perspectives. 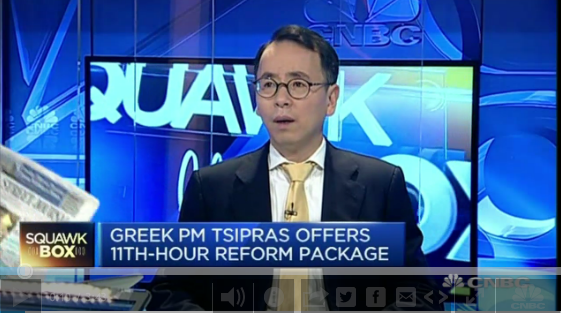