Economist Andy Xie discusses in a recent Bloomberg interview the end of the pro-democracy protests in Hong Kong and the outlook for oil prices. Takeaways: Hong Kong economy will remain weak for many quarters; Oil prices will remain low as well; It will take a while for China to absorb the over-capacity. 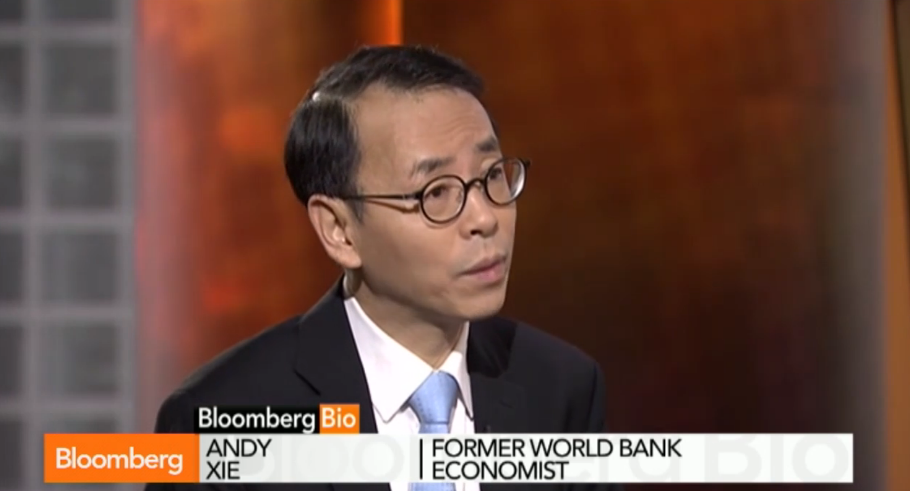