Andy Xie, our renowned Chinese economist, travel extensively in the country to figure out what’s going on with it’s economy. 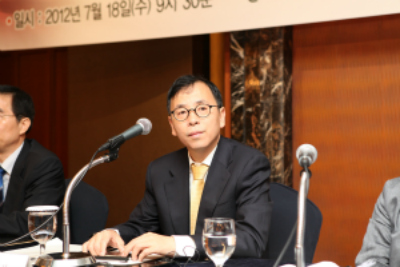 If the economy is bottoming or turning around, first you’re going to see it in commodity prices. Steel and coal are really very important and, so far, they’re still on downward trend.

Longer-term, Mr. Xie said China needs to develop a strategy to reach the $20,000 per capita income, about the level of South Korea’s. To do that, he said it will need to reduce the size of the off-book and poorly-understood “grey economy,” which he thinks accounts for about 10% of China’s output. As well, China will need to reduce the power of government officials and set up rule-based, predictable regulatory environment and legal system.

When you see those two things, then you’ll see another boom in China,” he said.

More insights from Andy has his recent interview at Wall Street Journal.