Congratulations to Dr Andy Xie, our renowned Chinese Economist, for being named one of “50 Most Influential Persons in Finance” by Bloomberg! 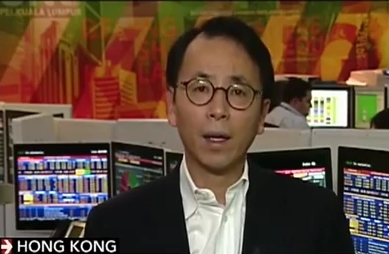