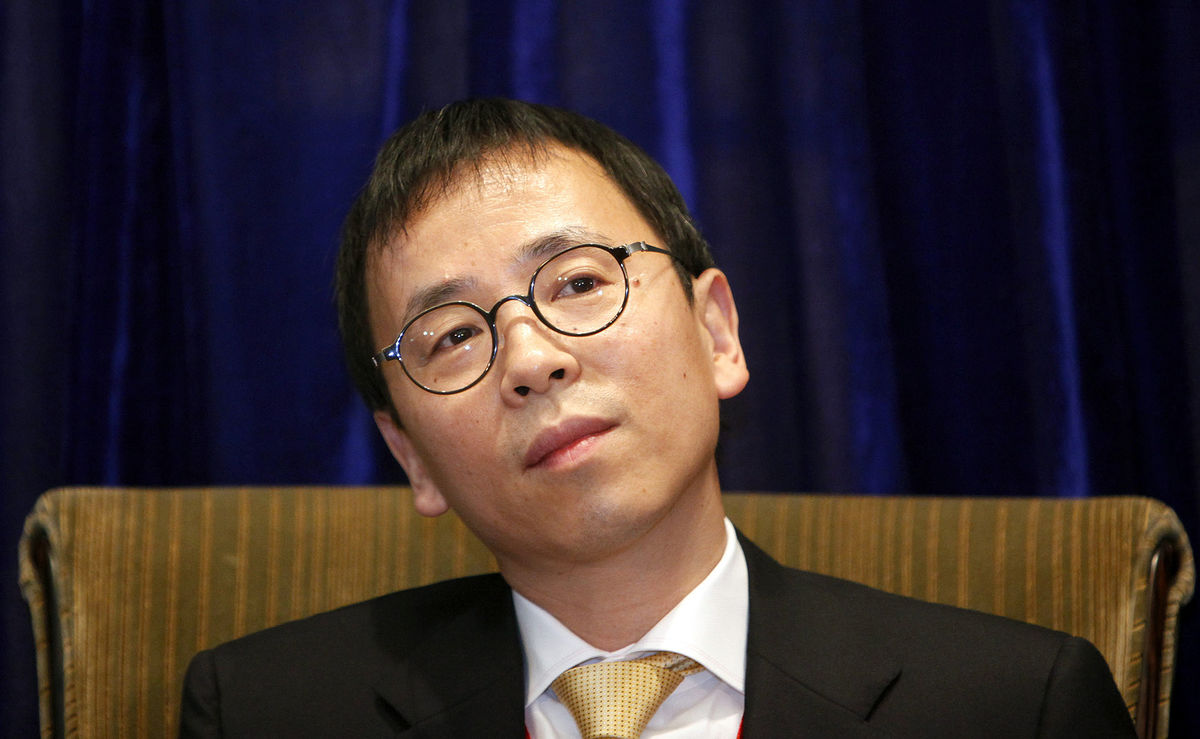 China is in the midst of serious debt deflation. Massive debt-funded investment has engulfed the economy since 2008. It was justified on the grounds of shoring up the economy during the global financial crisis. When the global economy recovered, the built capacities could be utilised. Unfortunately, the expected demand boom hasn’t come. Instead, investment demand has been sustained to keep factories occupied – that is, building more capacity to keep the existing capacity occupied. The end to such a story is always deflation and bad loans.

A new bubble like that in the stock market can never be a proper tool to handle the consequences of an old one. The only path forward is to cut excess capacity, handle the resulting bad loans, and massively cut taxes to rebalance the economy.

Devaluation has been marketed as necessary for boosting the economy but the real motivation is to create room for printing money to bail out speculators. At best, this will buy time to delay the necessary reforms, but it will create a bigger problem for the future. At worst, it could trigger a confidence crisis and massive capital flight, repeating the mistake that Indonesia made in 1998.

Beijing’s devaluation is a trial to see how the world will react. If there are no strong responses from the market or the US government, a big devaluation may well be coming. One likely consequence is that the US Congress could pass a protectionist bill with a punitive tariff to match the devaluation. While China could go to the World Trade Organisation, it would be a long time before a judgment was rendered and, even if favourable, it would be too late to help.

Reform, not devaluation, or a new bubble, is the only viable path forward.