Andy Xie, renowned Chinese economist, shared his insights on the anti-corruption campaign, and tax policy in China in his recent CNBC interview. 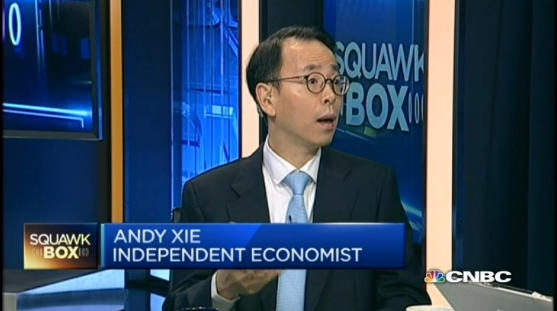 You can watch the video here…