Andy Xie, Chinese Economist, talks on the changes China needs to make in order to re-balance its economy in a sustainable way. 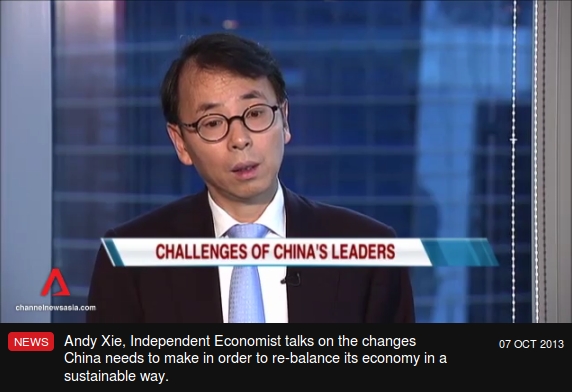