Chinese Economist Andy Xie explained that the Chinese stock market drop is the result of a weak economy in China. In the long run, trying to support the market artificially does not work. Fundamental economic reform is the solution. 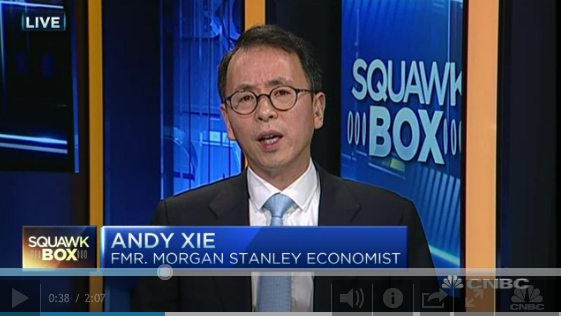