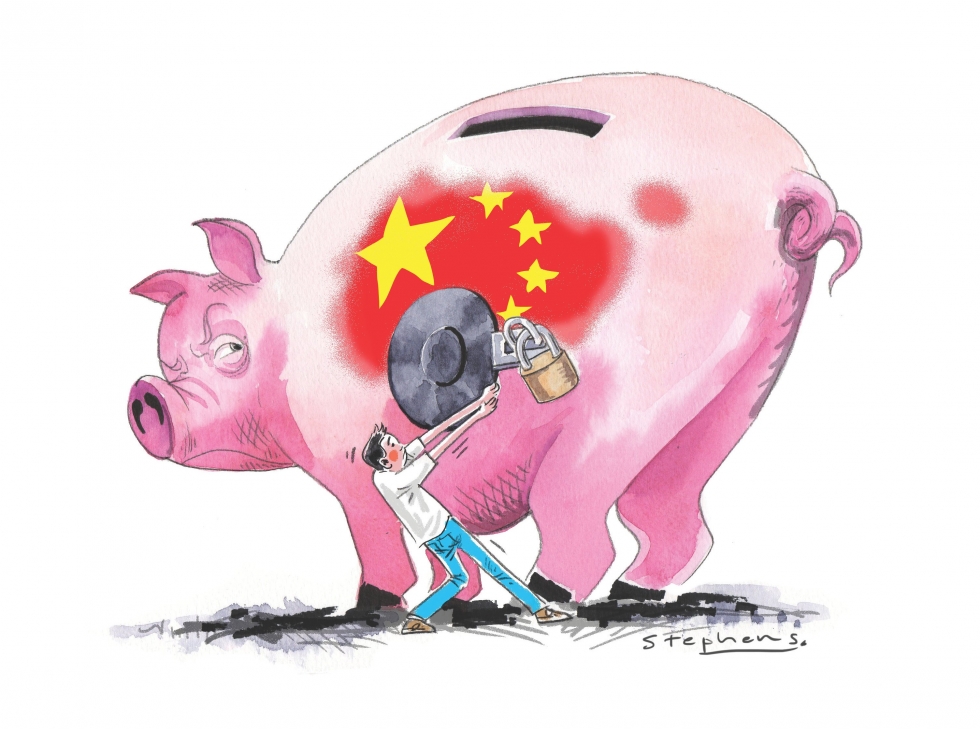 The People’s Bank of China has just cut interest rates again. It may support the stock market for a few days, but it won’t reverse the deflationary trend in the economy. It won’t even have much of an impact on lending rates. Political power, not market force, drives China’s credit system.

China can only ease deflationary pressure by increasing the share of household disposable income in the economy. Short of that, stimulus measures will only worsen the situation. Monetary easing will merely prop up insolvent companies and prolong overcapacity-induced deflation. Fiscal subsidies for distressed businesses or local governments will lead to the same outcome.

In the long run, China must reform to remove the system bias for maximising investment. Fixed-asset investment should be reduced to one-third of gross domestic product, from half, and disposable household income increased from 40 per cent to 60 per cent. As long as investment is bigger than what the economy can sustain, bubbles, deflation and financial crises will continue to haunt the economy.

In the long run, only limiting government power could set China’s economy on a healthy path. China’s competitive labour force is driving its growth by gaining market share in the global economy. Through monetary inflation, taxes, fees and forced savings in contributions to social funds, government power allocates a disproportionate income to investment, whether it’s necessary or not. The inefficiency from this will eventually overwhelm the labour competitiveness and trap the economy in stagnation. Without redefining power, economic reforms won’t lead to meaningful change.