Andy Xie, renowned Chinese economist, predicts that the housing prices in China will fall, particularly at remote areas with oversupply of residential flats – aka the ghost cities. 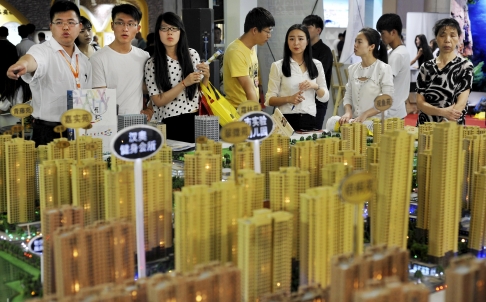 As China loosens policies to arrest a slowdown in property investment and the broader economy, debate has heated up over whether such efforts will add pressure to a housing market that many have called a bubble.

The slide in investment has Beijing worried enough to relax monetary policy. But policymakers should also be mindful that housing prices have hardly fallen from their peak, say analysts with a bearish view.

Andy Xie, a former Morgan Stanley economist now with Rosetta Stone Advisors in Shanghai, has for years been predicting a fall of up to 50 per cent in housing prices.