Looking to transform your digital marketing strategies in China? Arnold Ma has the right answers for you.

Arnold is a Digital Marketing professional, technology enthusiast, writer, speaker and entrepreneur. He is the founder of Qumin, an Award-winning Chinese digital creative agency based in London and Shanghai. He has helped Chinese companies including Bytedance, the world’s most valuable Tech start up, China Mobile and Huawei with their Western marketing. Arnold is frequently quoted in international media outlets such as Financial times and Reuters, and has been invited to keynote at various events such as FUTR Europe, NKF Fintech Summit in Germany and the Data and Analytics Summit.

Watch the Arnold’s YMS London 2019 keynote below to learn more about his views: 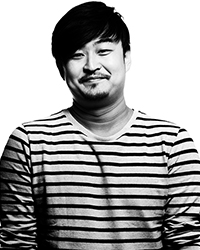