Andy Xie, renowned Chinese economist, talked about the debt situation in China, the possible FED rate hike and also the implication of Brexit, economically and politically, in his recent Reuters interview. Andy Xie shared that China’s banks, which are already heavily indebted, will plunge into a crisis of liquidity when the Federal Reserve raises interest rates.

Click the photo below for the rest of Andy’s interview: 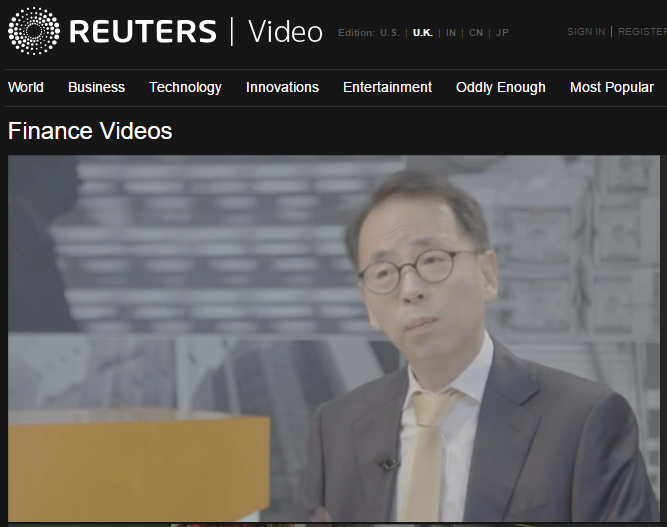 Andy’s skill and has been tried and tested through the years. He is one of the few economists who has accurately predicted economic bubbles including the 1997 Asian Financial Crisis and the more recent subprime meltdown in the United States.

He joined Morgan Stanley in 1997 and was Managing Director and Head of the firm’s Asia/Pacific economics team until 2006. Before that, Dr. Xie spent two years with Macquarie Bank in Singapore an associate director in corporate finance and  five years as an economist with the World Bank. Dr. Xie is currently a director of Rosetta Stone Advisors.