Dr Dan Steinbock looks “Behind the Trans-Pacific Partnership Talks.” Despite obstacles, the White House continues to push preferential trade deals in Asia and Europe. But neither can reverse the erosion of U.S. innovation and in the Asia Pacific the proposed pact is more likely to divide than unify the region. 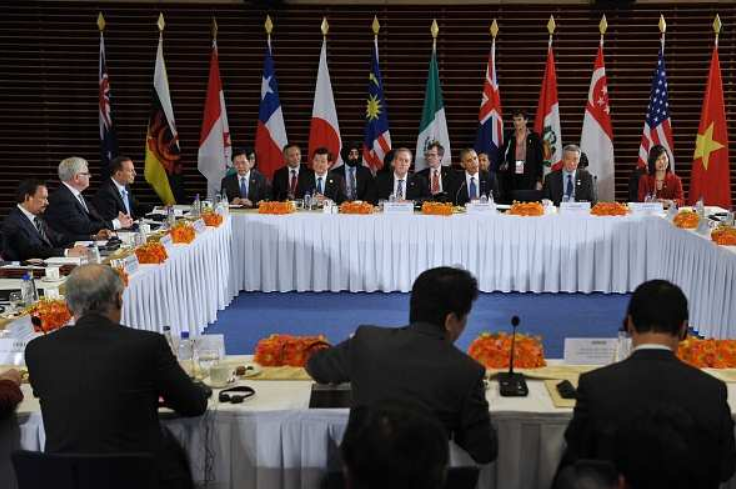 The age of disquiet

If the U.S. administration fails to complete the trade talks in the Asia Pacific, President Obama’s legacy would be at risk, while the 2016 presidential race would delay or defer new talks. However, even if the deal can be completed, it would not reverse the relative erosion of U.S. competitiveness and innovation; nor would it mitigate America’s twin deficits and unsustainable leverage.

In its current form, any TPP deal could prove a short-term victory, but a mediumterm burden. Asia Pacific is big enough for both the United States and China. Consequently, any exclusive trade pact in the region would constrain rather than facilitate trade and investment in the region. What Asia Pacific needs is a broadbased, but inclusive free trade deal.

In turn, the only way to secure high living standards in the United States is adequate productivity and growth, which rest on world-class, cutting-edge innovation. In the absence of structural reforms, stagnation in America is sustained by historically low policy rates, unsustainable leverage, and half a decade of debt purchases.

In the absence of major policy changes, America is moving toward the age of disquiet. That’s not good for the United States but nor is it good for China – and it certainly does not support U.S.-Chinese economic relations.