Dana Leong was recently interviewed by Forbes China. He shared with the readers his insights about music, life, China, inspiration and more…

“I am a fan of mixing styles of music to create something fresh. I like the sound of classic melodies with new electronic beats. It feels familiar yet also very powerful to me and I hope to you too!
My mother was a famous TV musician before and she was also my first teacher. She is one of the reasons why I love to share make music and share it with people of all ages.”
~ Dana Leong 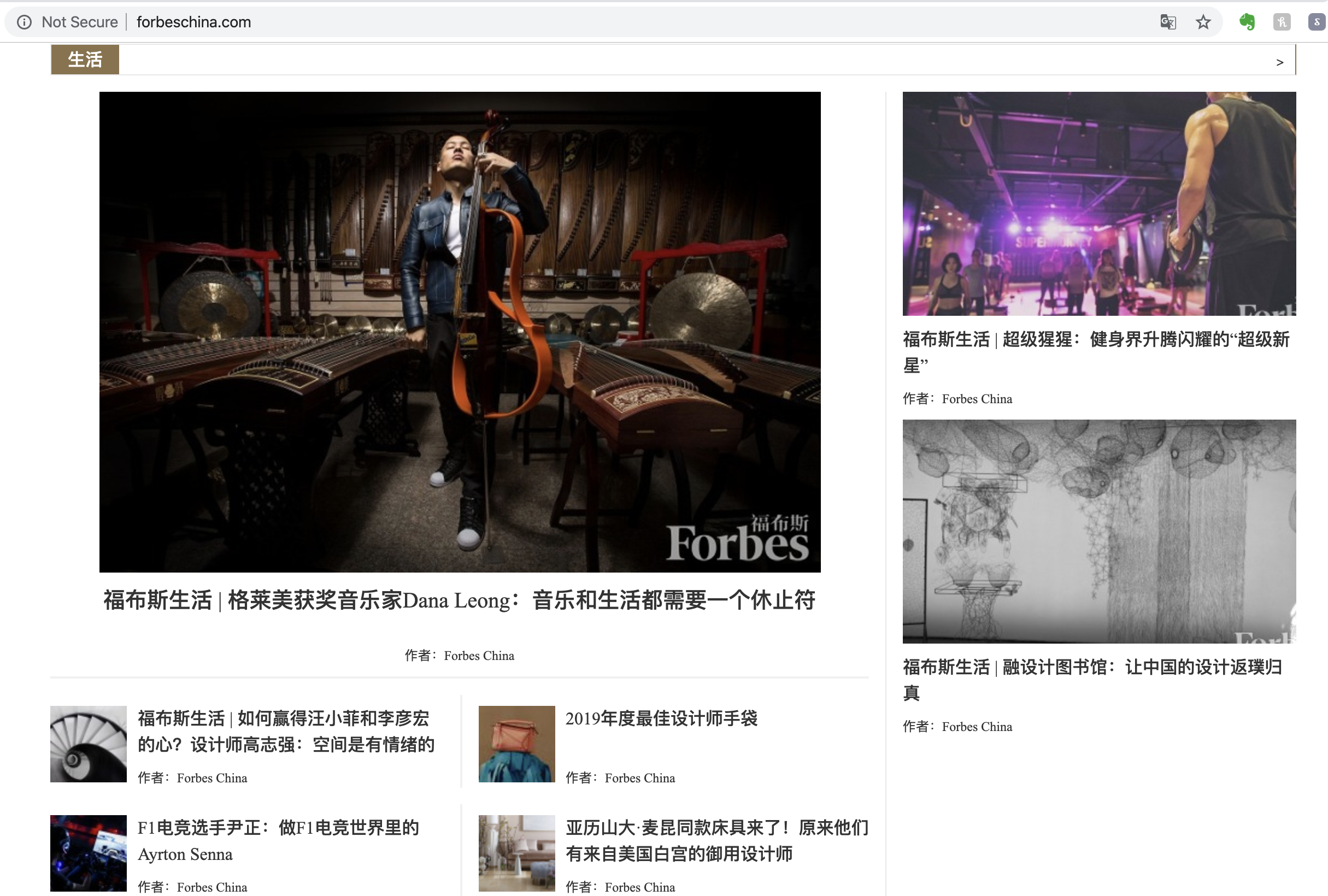 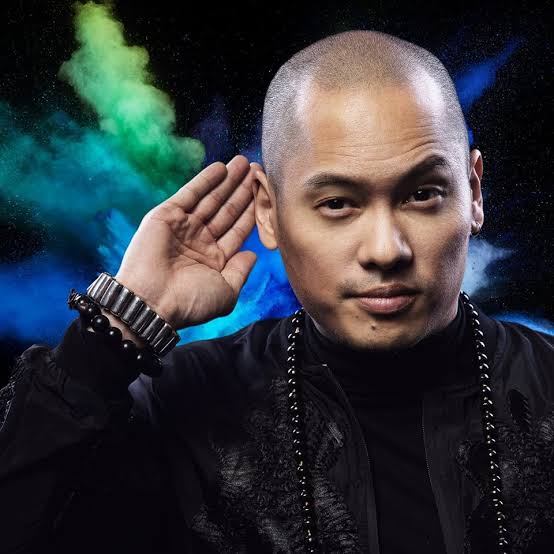