Dana Leong just performed at the Destination Denim Music Festival at Shanghai Village in Shanghai, and the audience simply loved him! 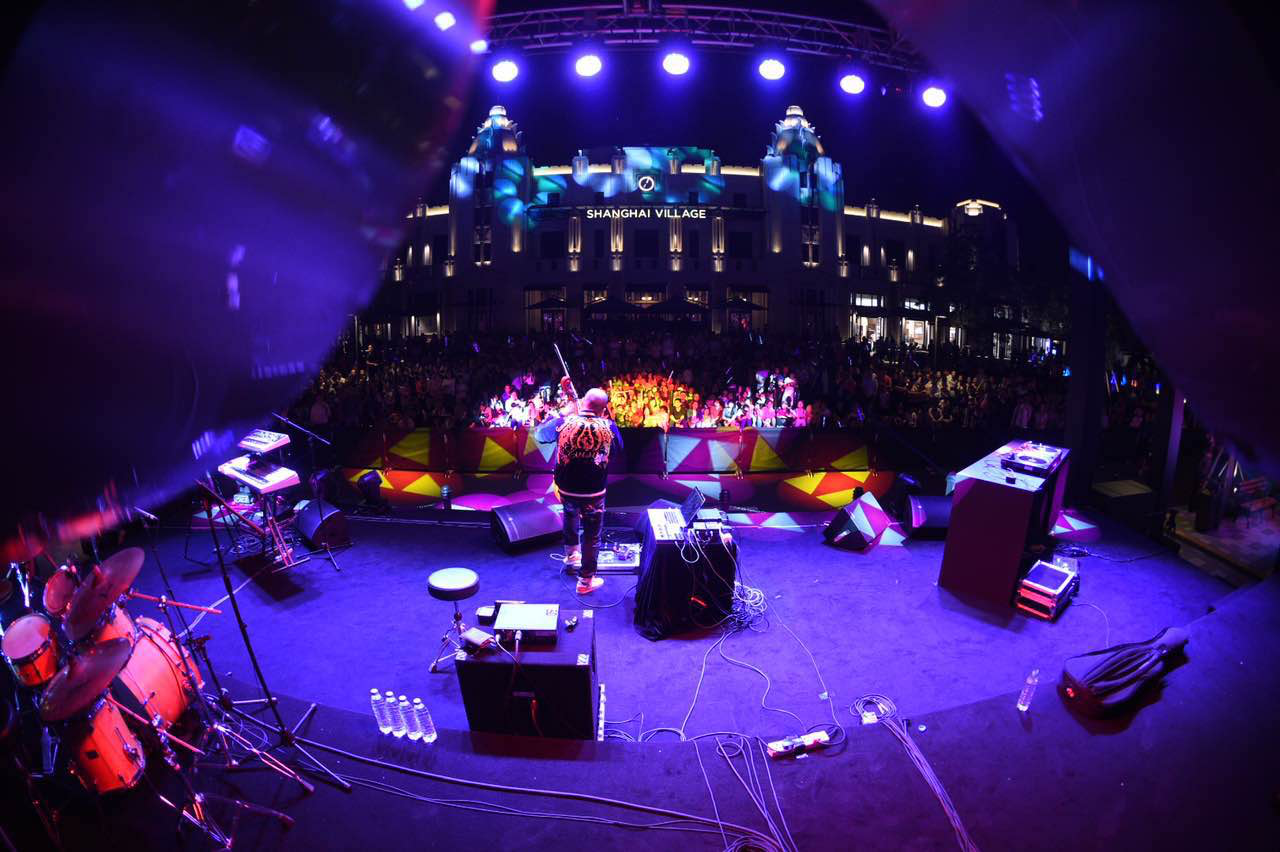 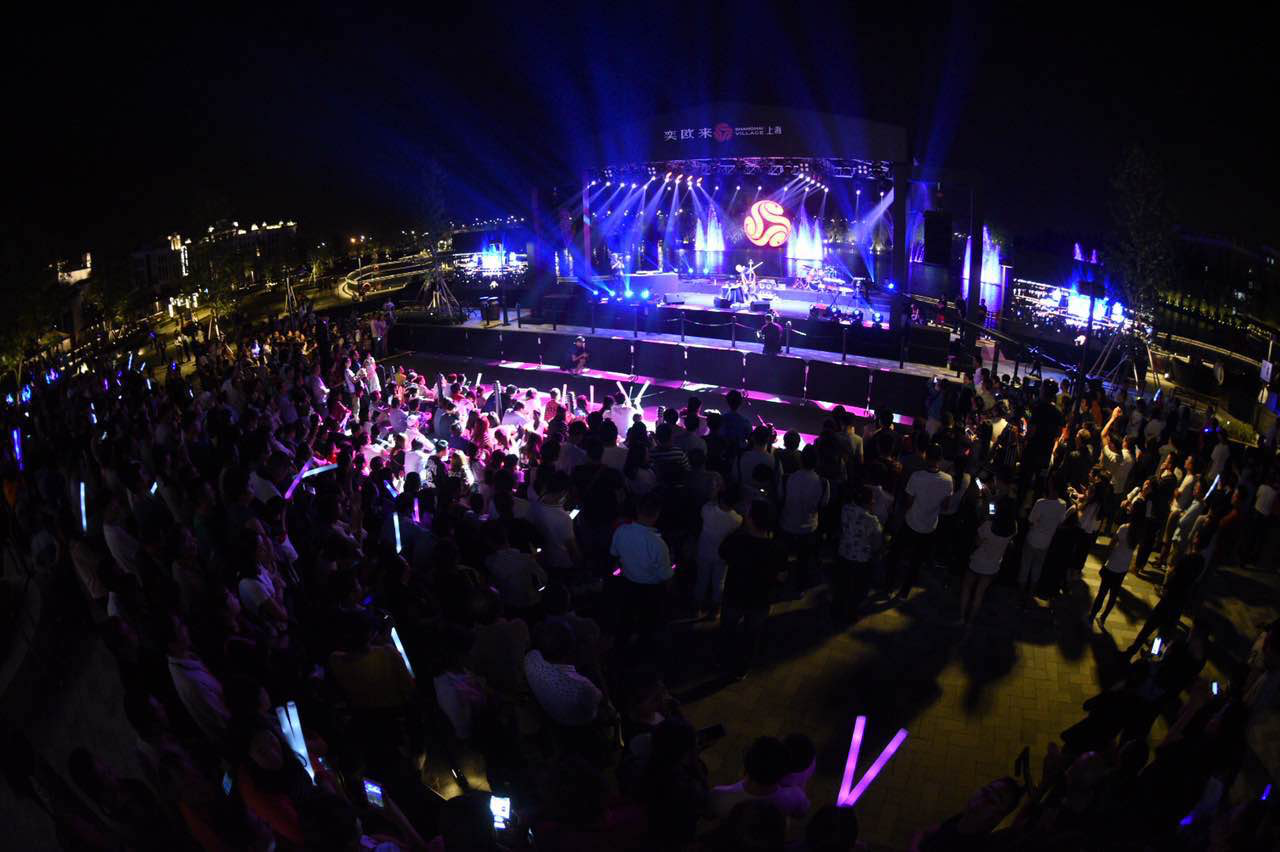 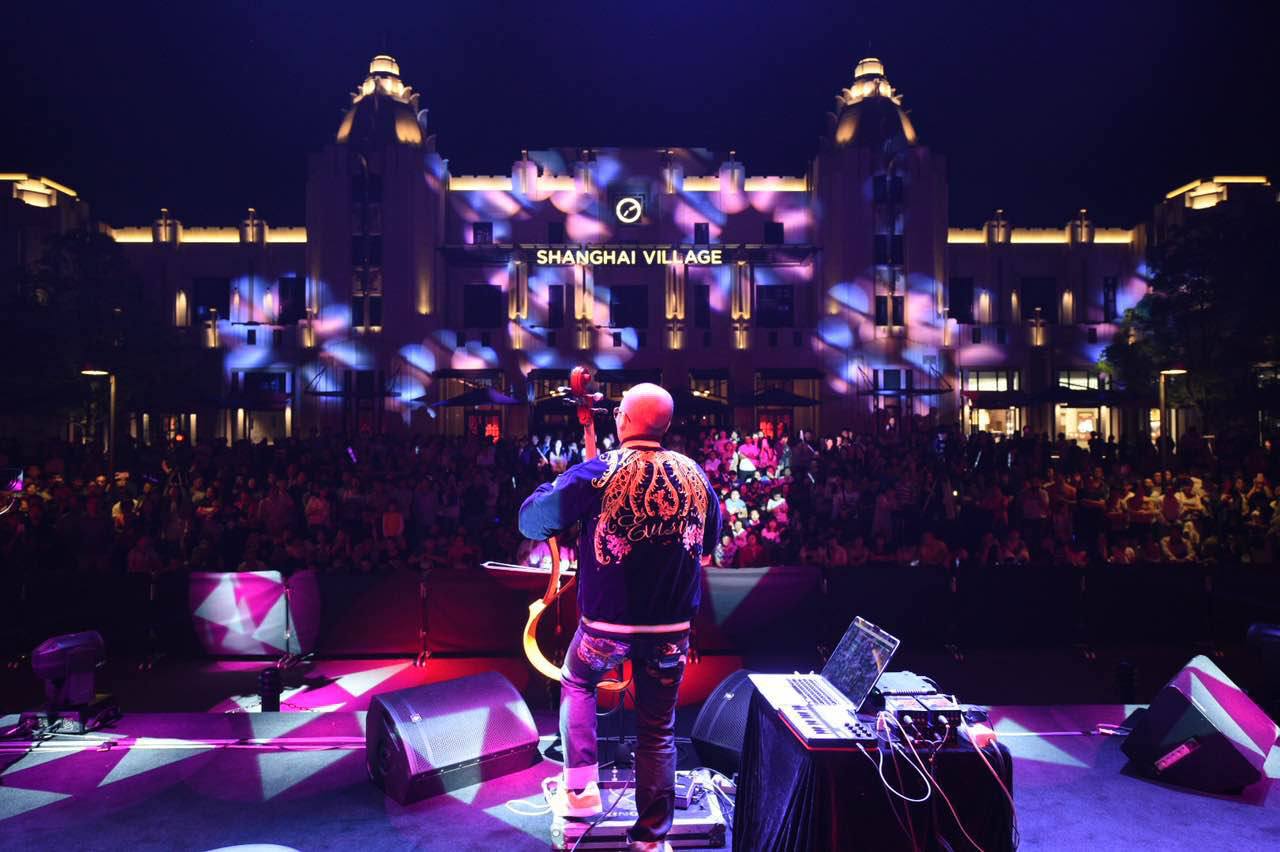