Dana Leong, Grammy award winning artist was invited to perform at the concert hosted by the Fanhai International School of Finance, Fudan University, at the start of the academic year. The faculty and students are so impressed by the performance!

Take a look at some of the event photos below: 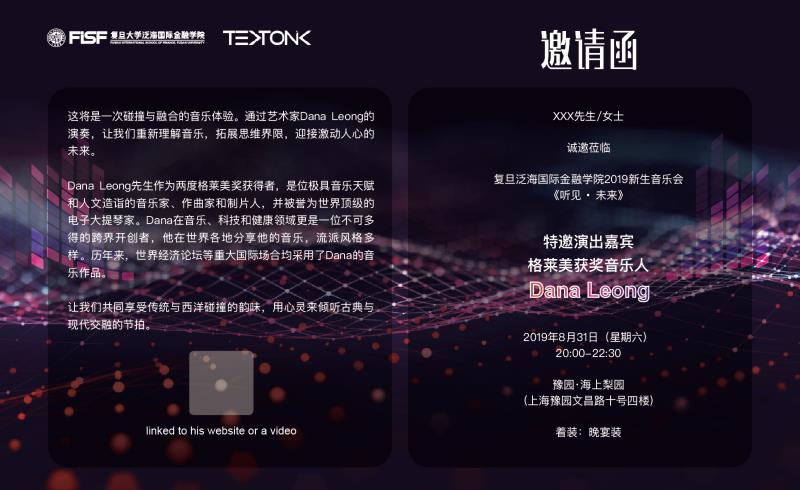 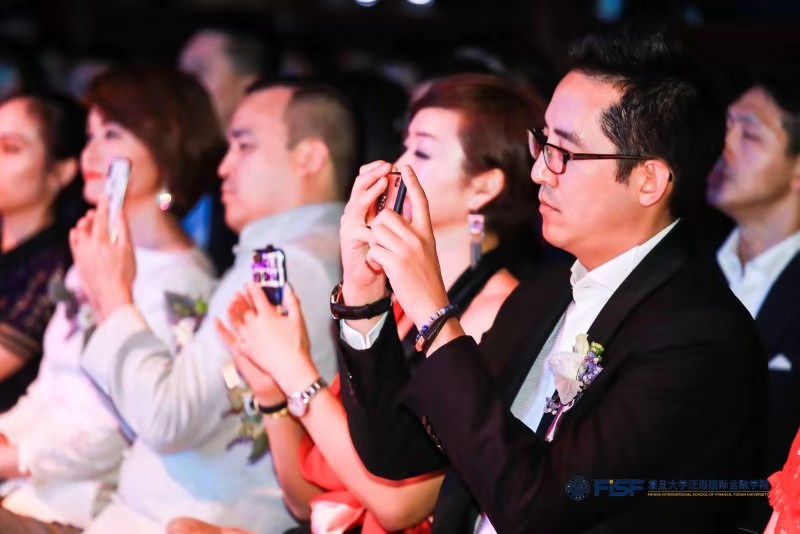 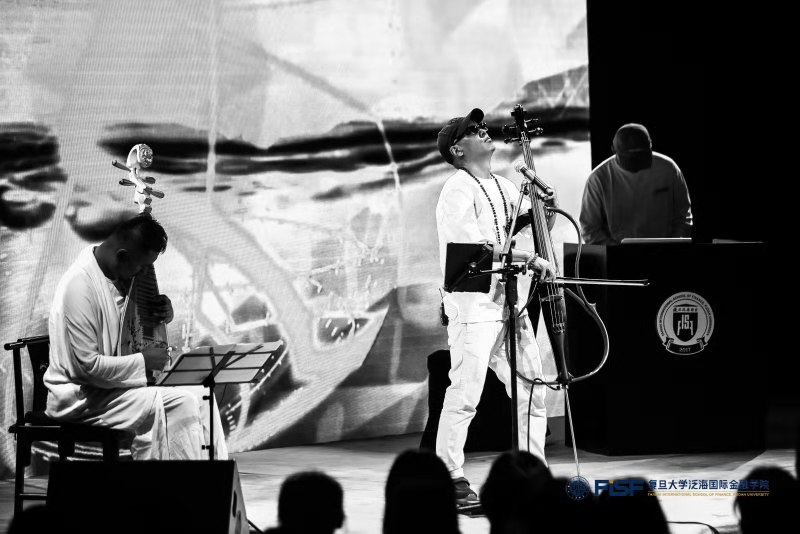