Take a look at some of the event photos below: 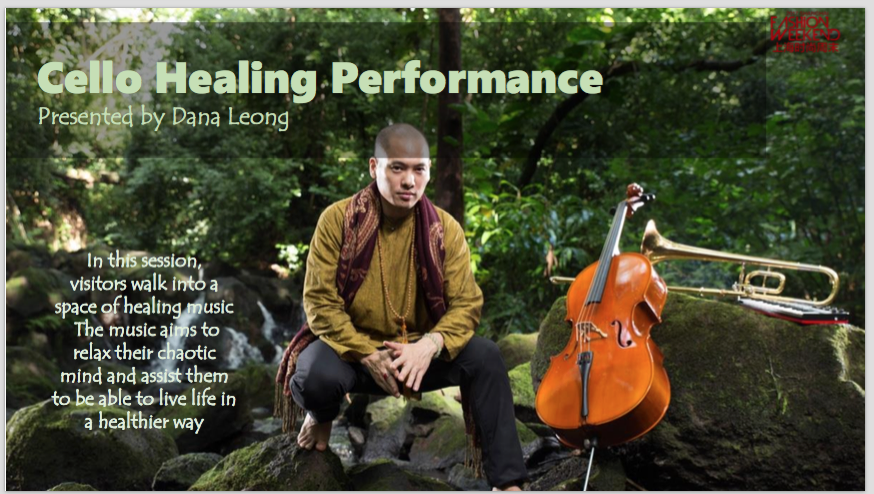 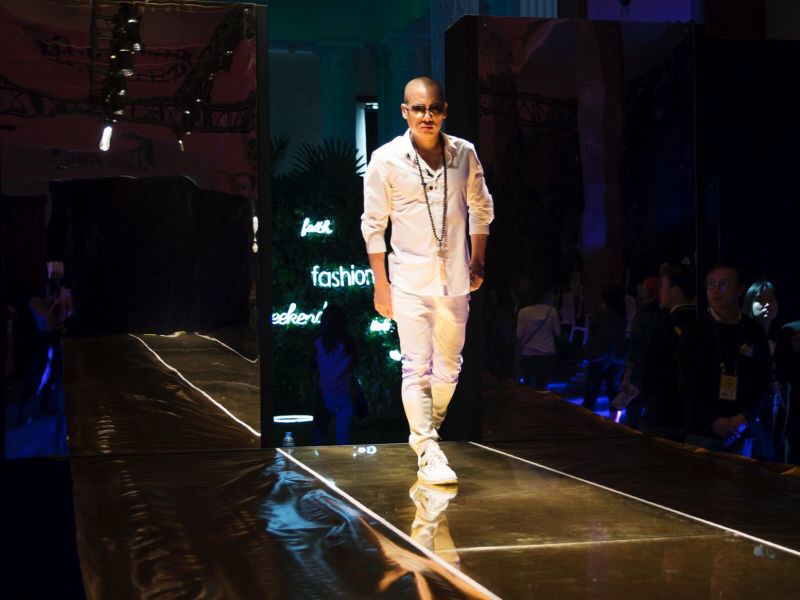 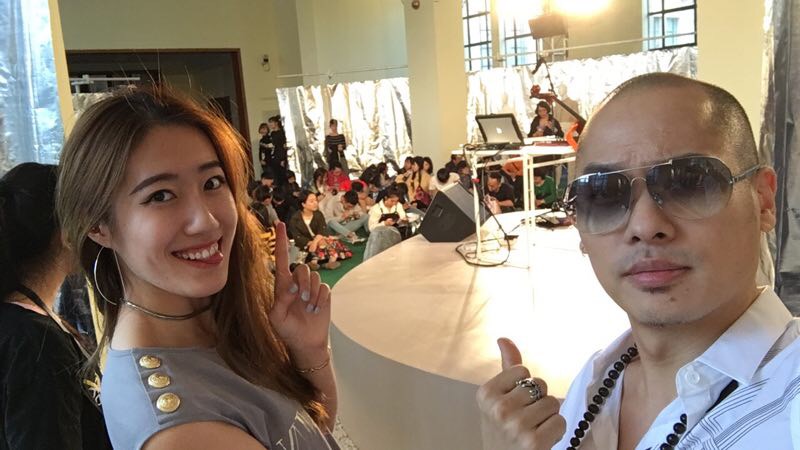 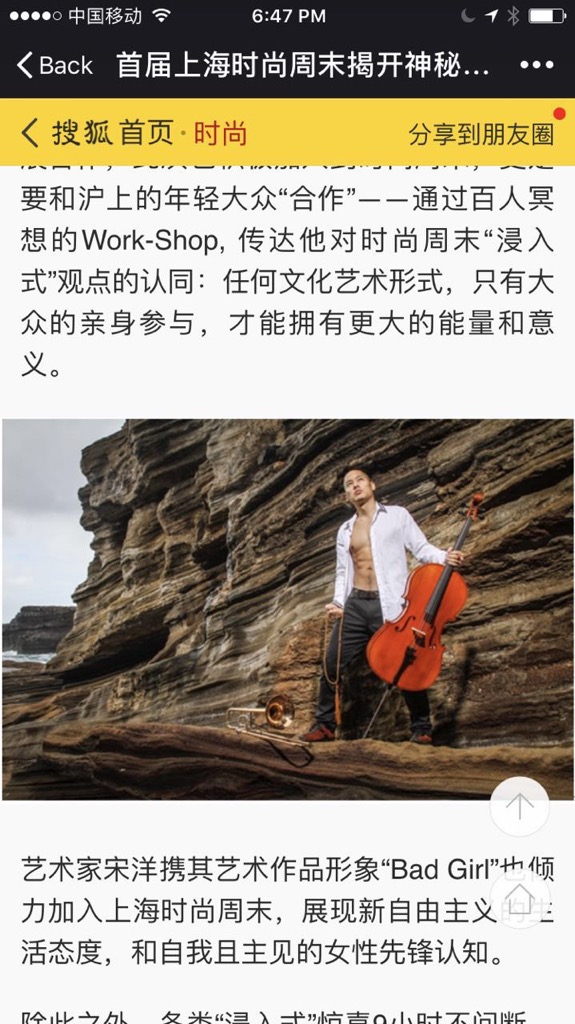