We are blessed to work with the first class production team for the inaugural concert at the amphitheater at Naked Castle 祼心堡 in China for the Dana Leong and TEKTONIK symphony! The music, sound and lightings are simply amazing! 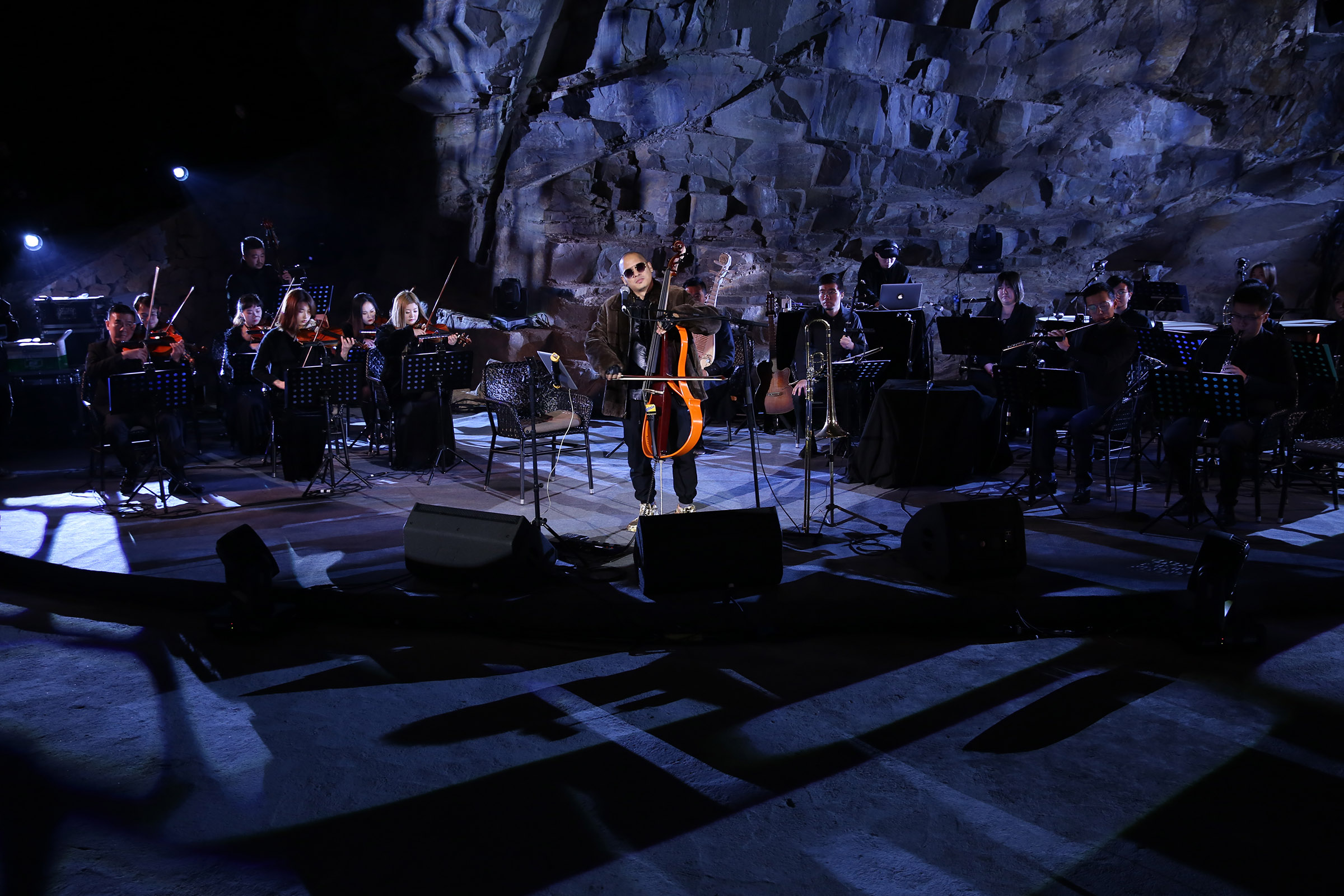 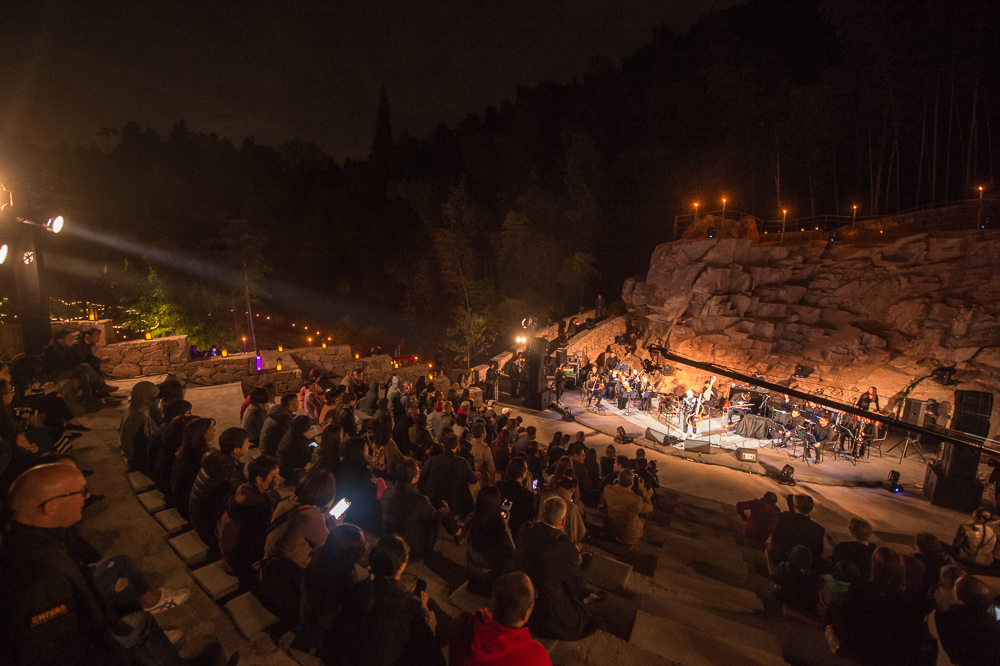 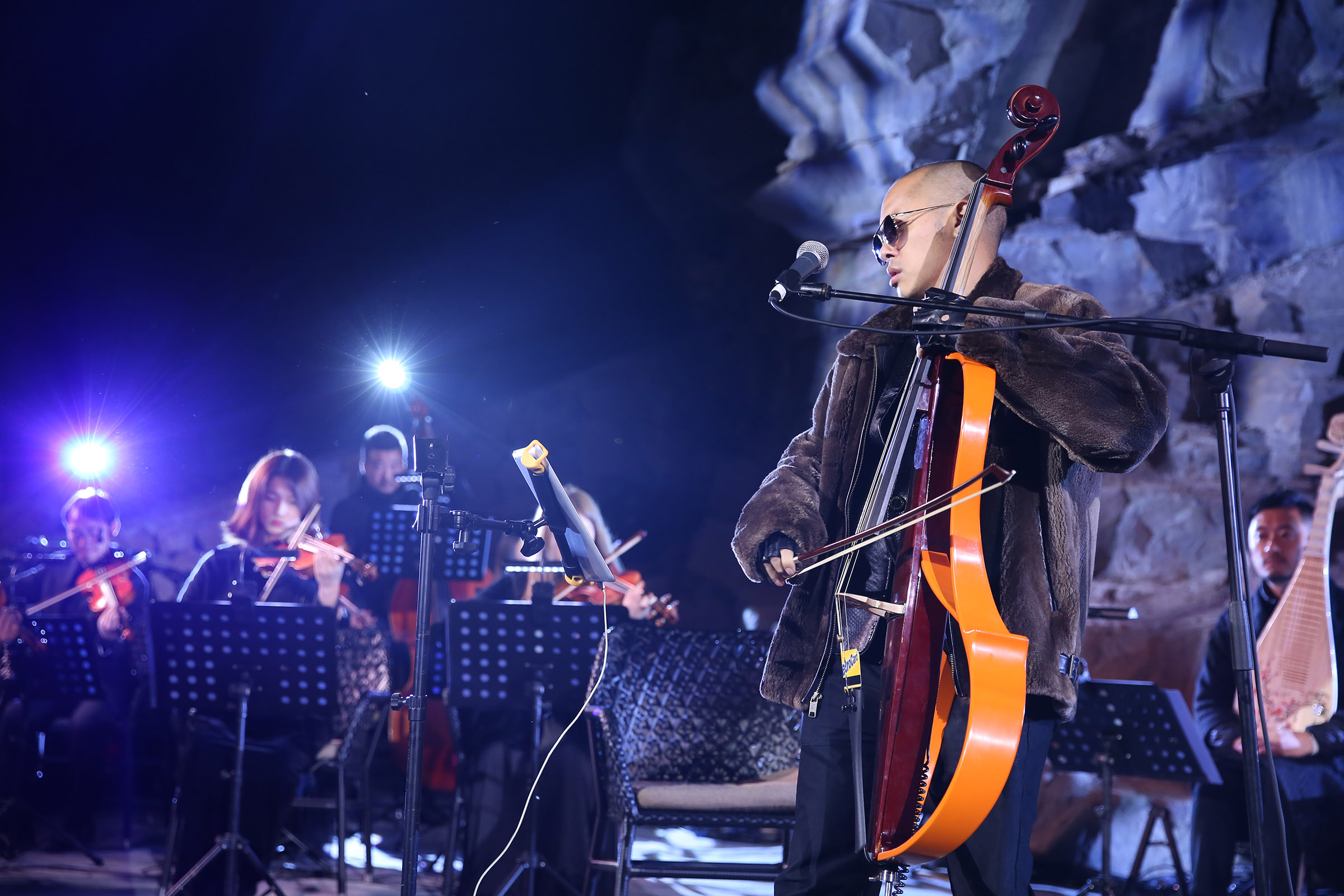 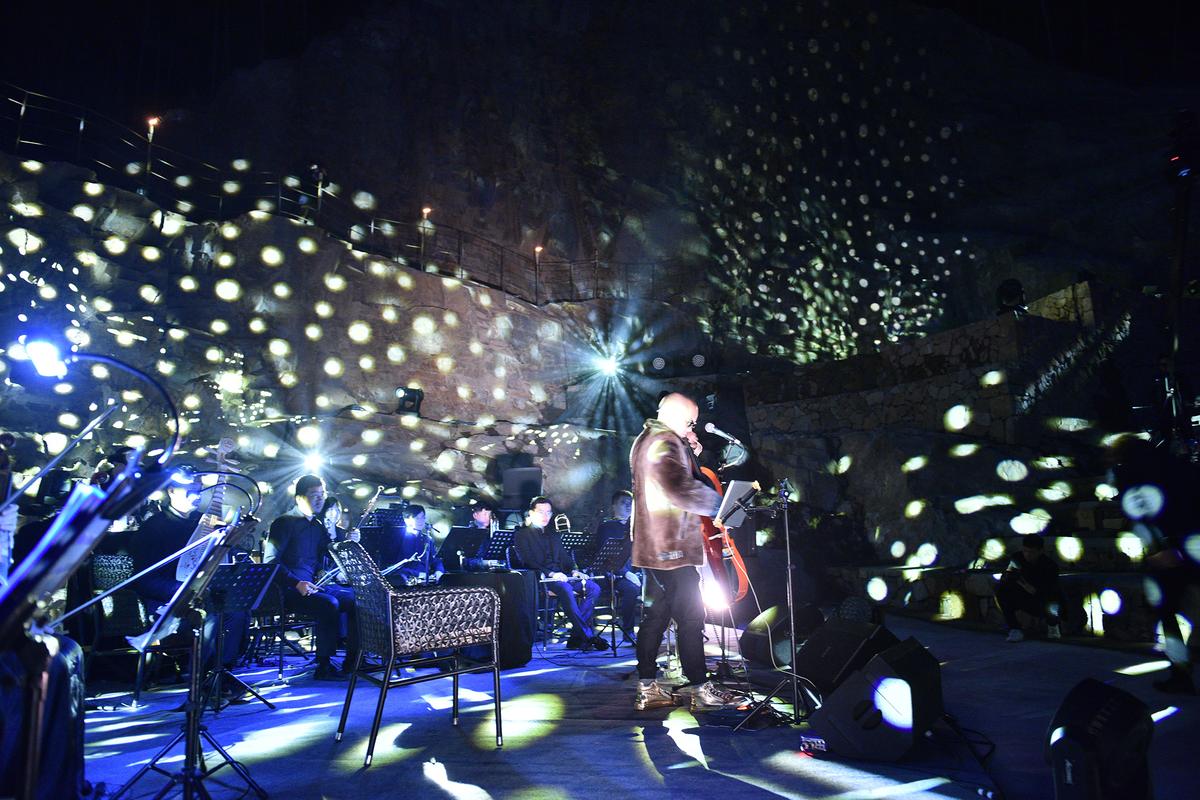 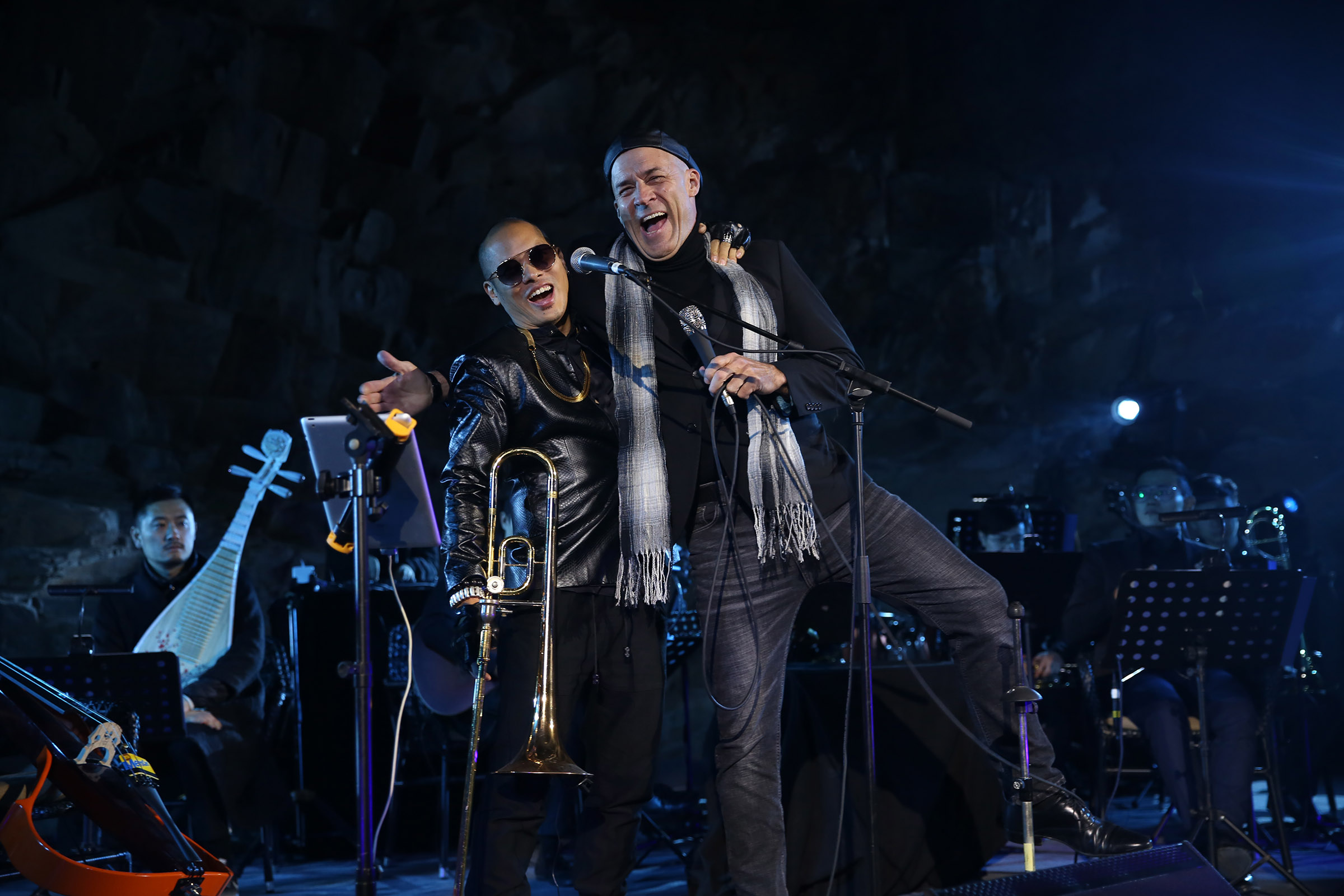 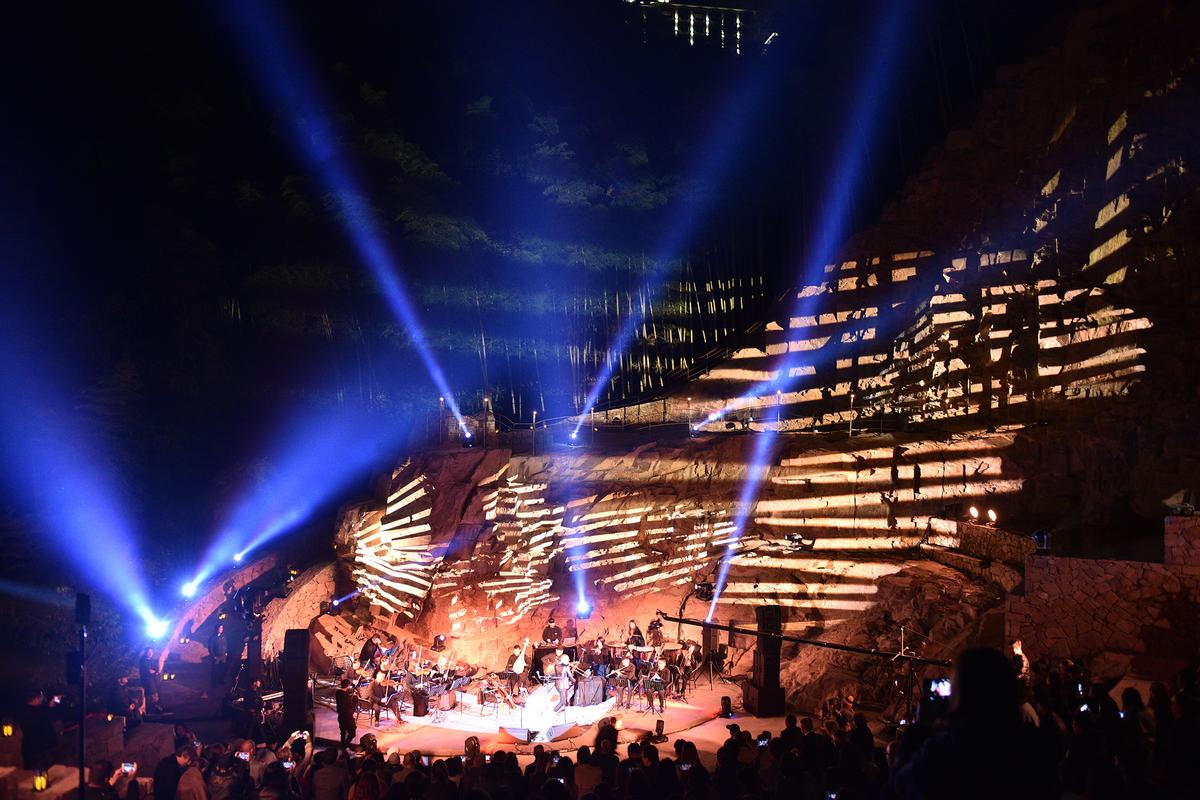