The Alibaba Foundation brought together pioneering Chinese benefactors and global thought leaders to discuss social responsibility at its first global philanthropy conference. Alibaba Vice President Brian Wong, said that the event was all about raising awareness of the need to give back in China while emphasizing on how technology can help drive change “Combining the entrepreneurial spirit with innovative approaches to doing social good by leveraging technology is key to making an impact today.”

Multi-awarded musical genius Dana Leong was part of the panel entitle “Young Philanthropy Leadership” with Jasmine Lau, Mo Zihao and many others. The event was a successful one, with keynotes from other VIPs like Ban Ki Moon (UN Secretary General), Gordon Brown (former Prime Minister of the United Kingdom), Salman Khan, Founder and CEO of Khan Academy), former NBA star Yao Ming and actor Jet Li. 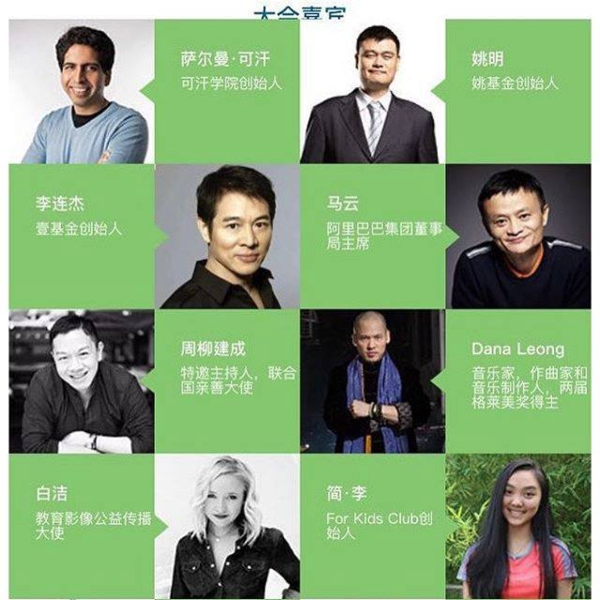