Dana Leong, two time Grammy Award winning musician, performed at the “Music in Town” event at New Town Plaza in Hong Kong and the audience were simply captivated by his music!

Have a look at the video and photos below: 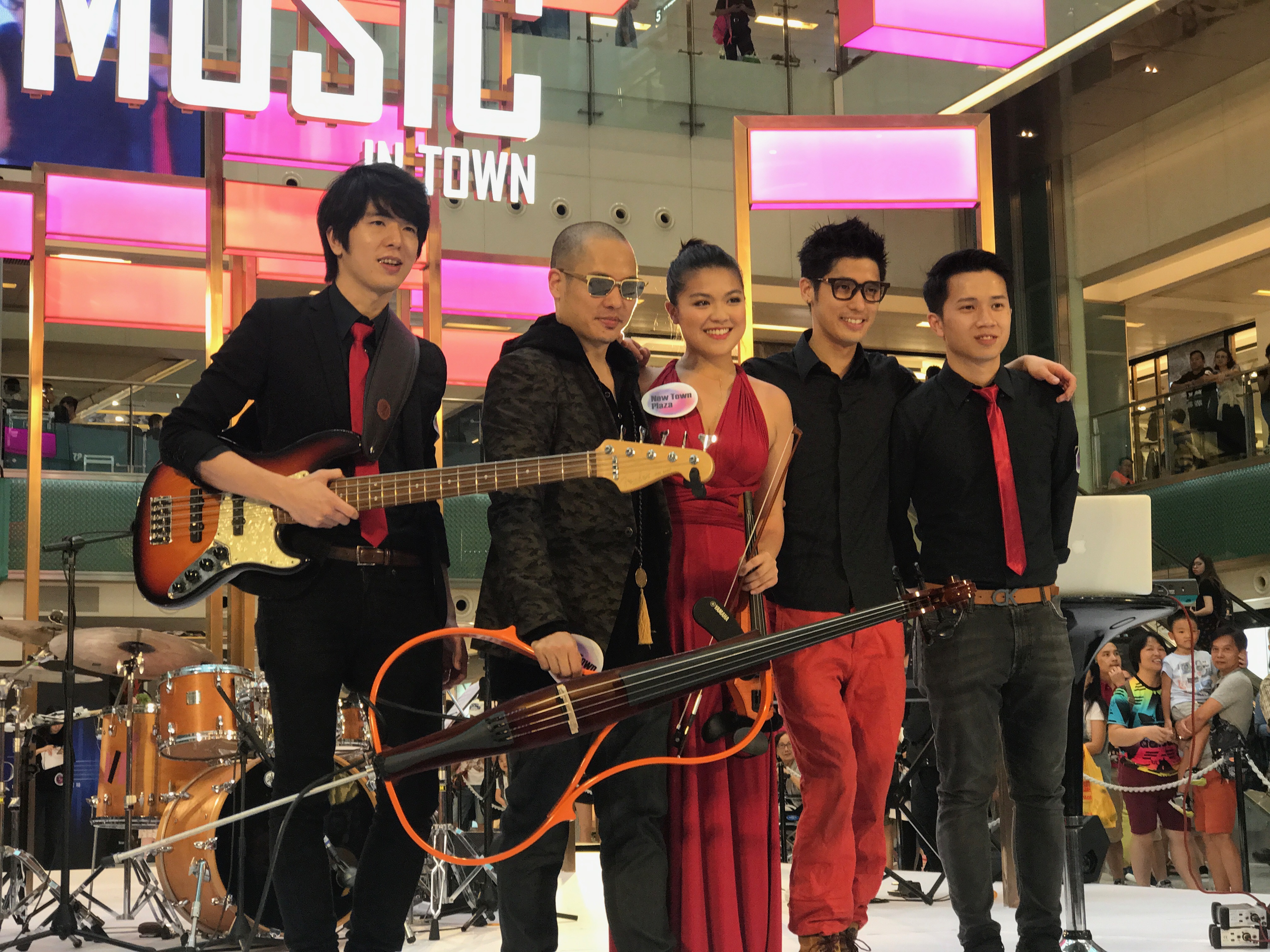 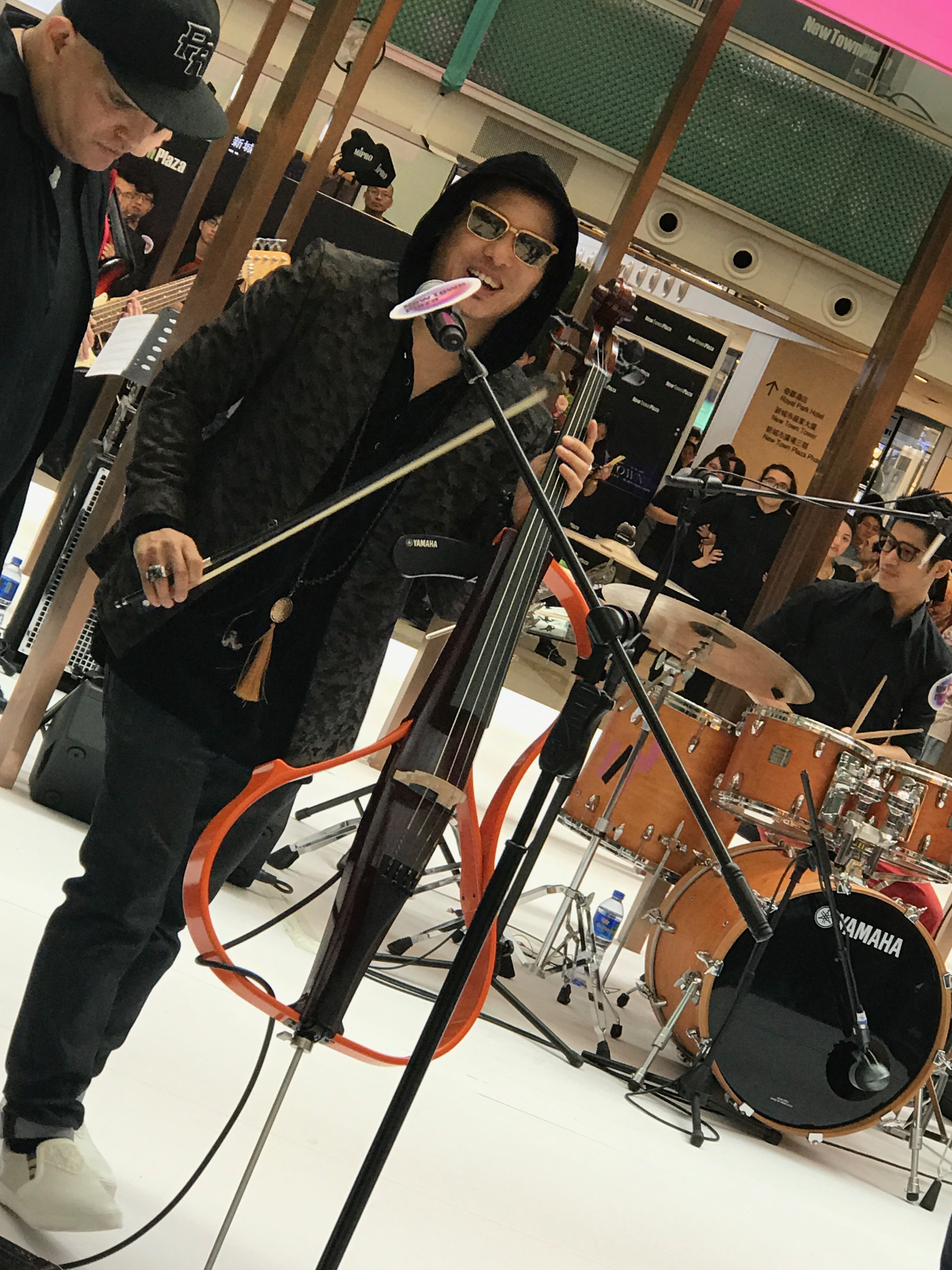 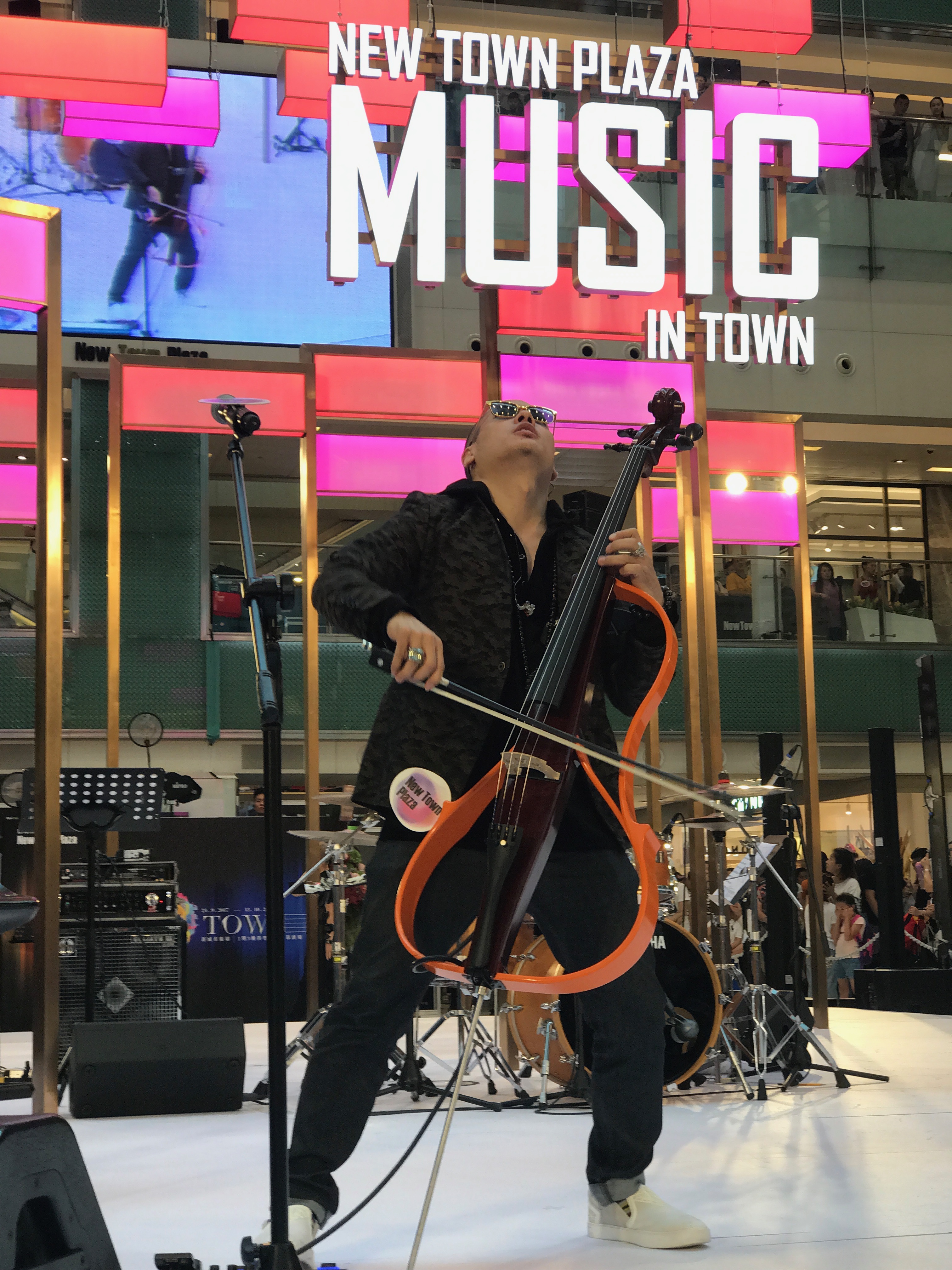 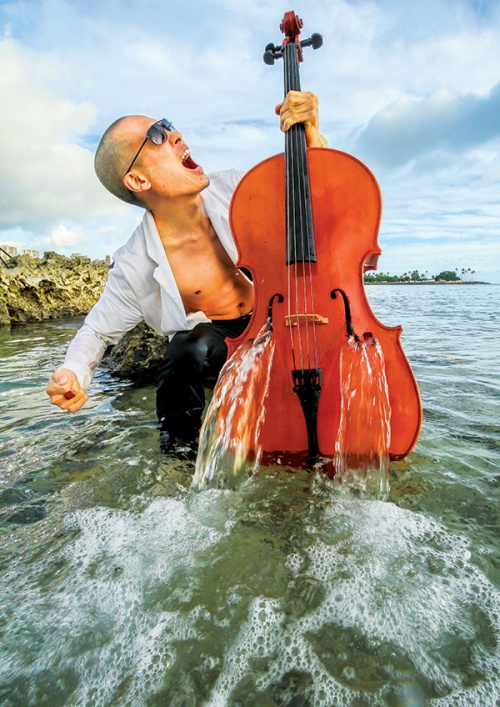