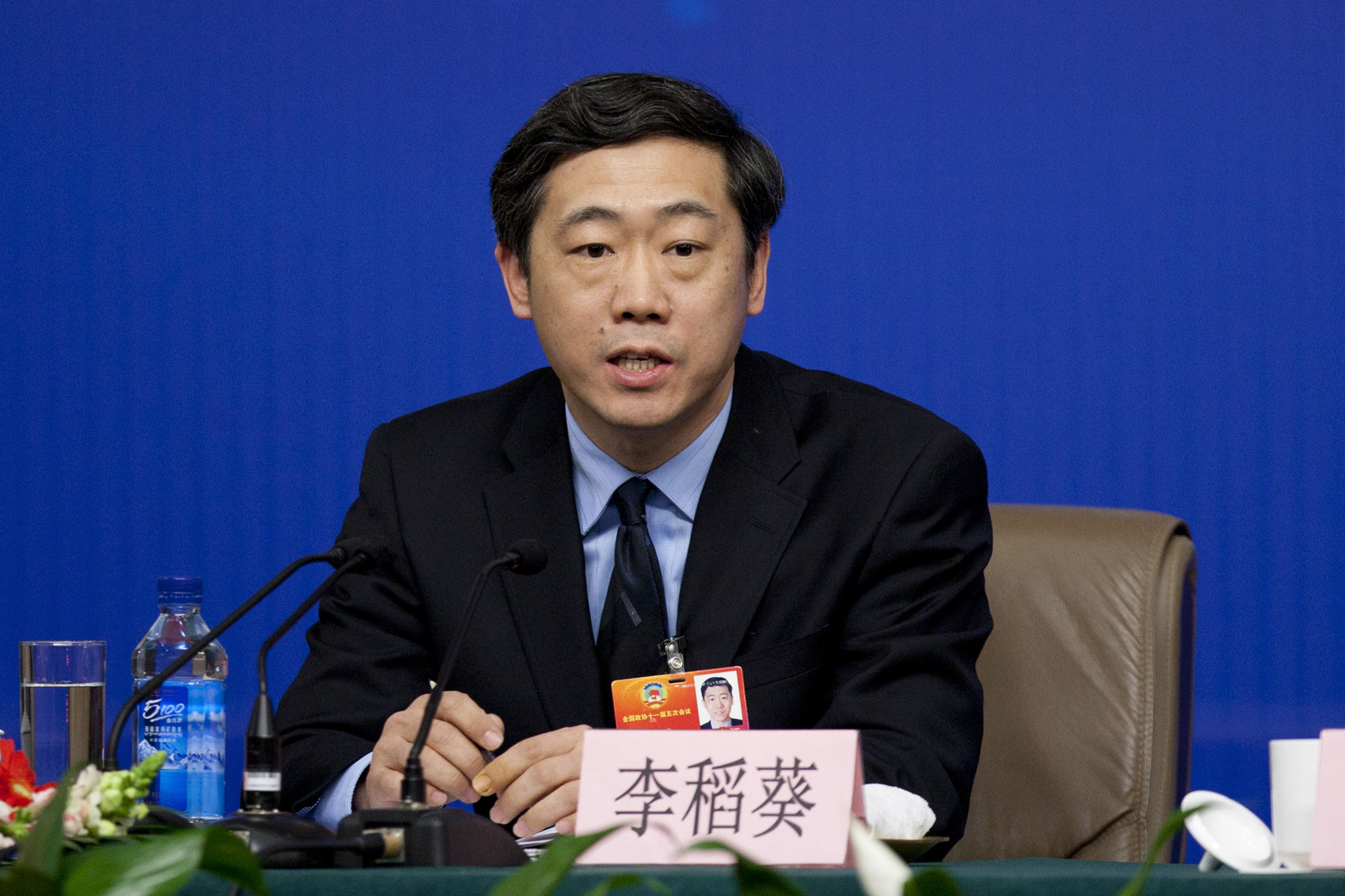 A goal for economic growth of 7 percent “is still in my view what policy makers will and should aim for,” Li Daokui, a professor at Tsinghua University, said in a luncheon address on Friday at the Kansas City Federal Reserve’s policy conference in Jackson Hole, Wyoming.
Li said Chinese officials have room to further cut interest rates and lower required reserve ratios for banks in an effort to boost lending and the economy.