Prof David Daokui Li shared his insights on the Asia Infrastructure Investment Bank (AIIB) and it’s impact on the US in his new Wall Street Journal article. 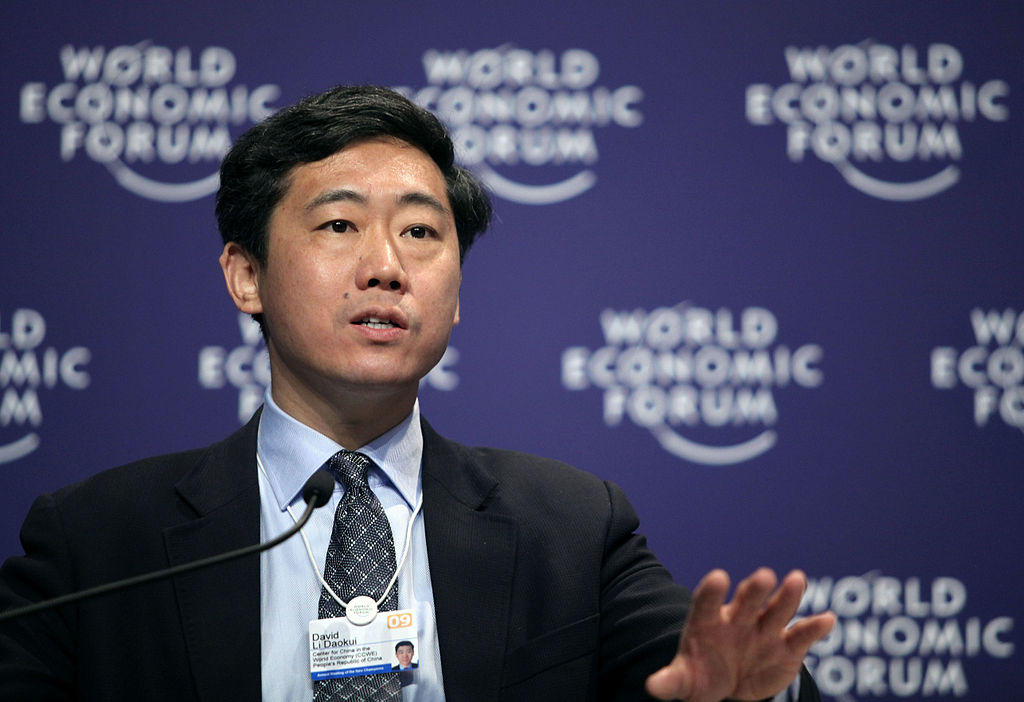 The new China-initiated Asia Infrastructure Investment Bank is a greater setback for the U.S. than many realize. Despite the Obama administration’s efforts to persuade its longtime allies not to invest in the bank, they are pouring their money in. This is a symptom of wider dissatisfaction with U.S. leadership.