Dr Andy Xie, renowned Chinese Economist, said that China had spoken about economic rebalancing for 10 years, but consumption as a share of GDP has continued to fall.

Click on the image below to watch the video of Dr Xie’s interview with CNBC. 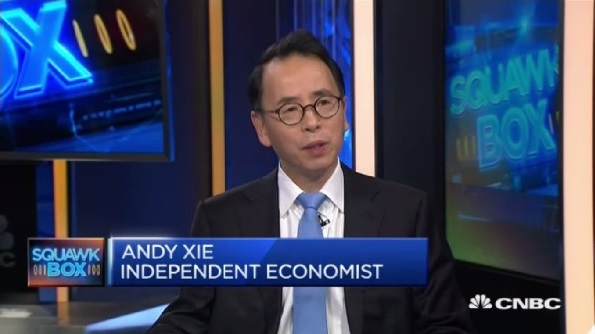