Dr Andy Xie, renowned Chinese economist, shared his insights on the Hong Kong’s economic evolution on a recent Bloomberg Markets: Asia interview. He thought that with China joining the WTO, Hong Kong gradually lost its edge. The ever rising property prices made the situation even worst.

Click on the image below to watch Dr Xie‘s Bloomberg interview: 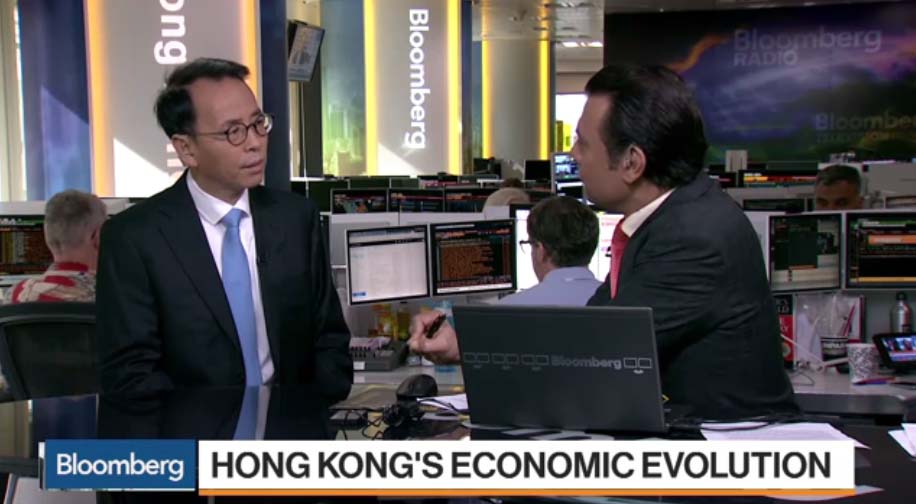 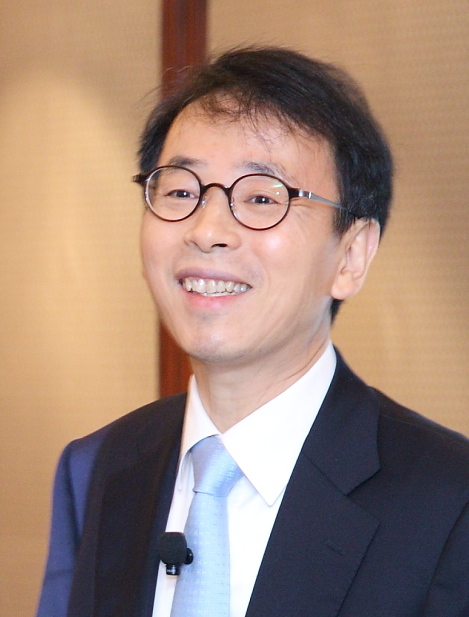