Dr Andy Xie spoke in India at the The Economic Times ET EGS Conference about downfalls of financial lead growth, globalization being unsustainable, the west as becoming a destabilizing force and economies of scale as the way ahead for India. 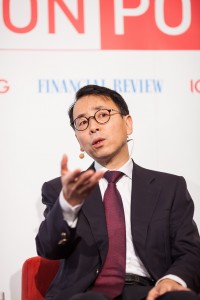