Renowned Shanghai-based economist Dr Andy Xie was interviewed for an article at The Korea Times. Dr Andy Xie shared his insights and emphasized that South Korea needs to overhaul its debt strategy and focus on decreasing the cost of living.

“Household debt (in Korea) is high and rising faster than income,” independent economist Andy Xie told The Korea Times.“Household debt shows that there is insufficient income to cover living costs,” he added. “This is very similar to the situation in the U.S. before 2008.”

Korea in Xie’s view has been facing a similar situation (as the US 2008 crisis) in two aspects — poor wealth distribution and low borrowing costs.

“Some corporate successes don’t translate into sufficient income growth, especially to catch up with the increasing costs in housing and education,” he said.

“The low interest rate and loose lending policy are enticing people into debt to keep up. But, as income continues to fall behind, the high and rising debt load is depressing people.”

Check out all of Dr Andy Xie’s important points and read the rest of the article here. 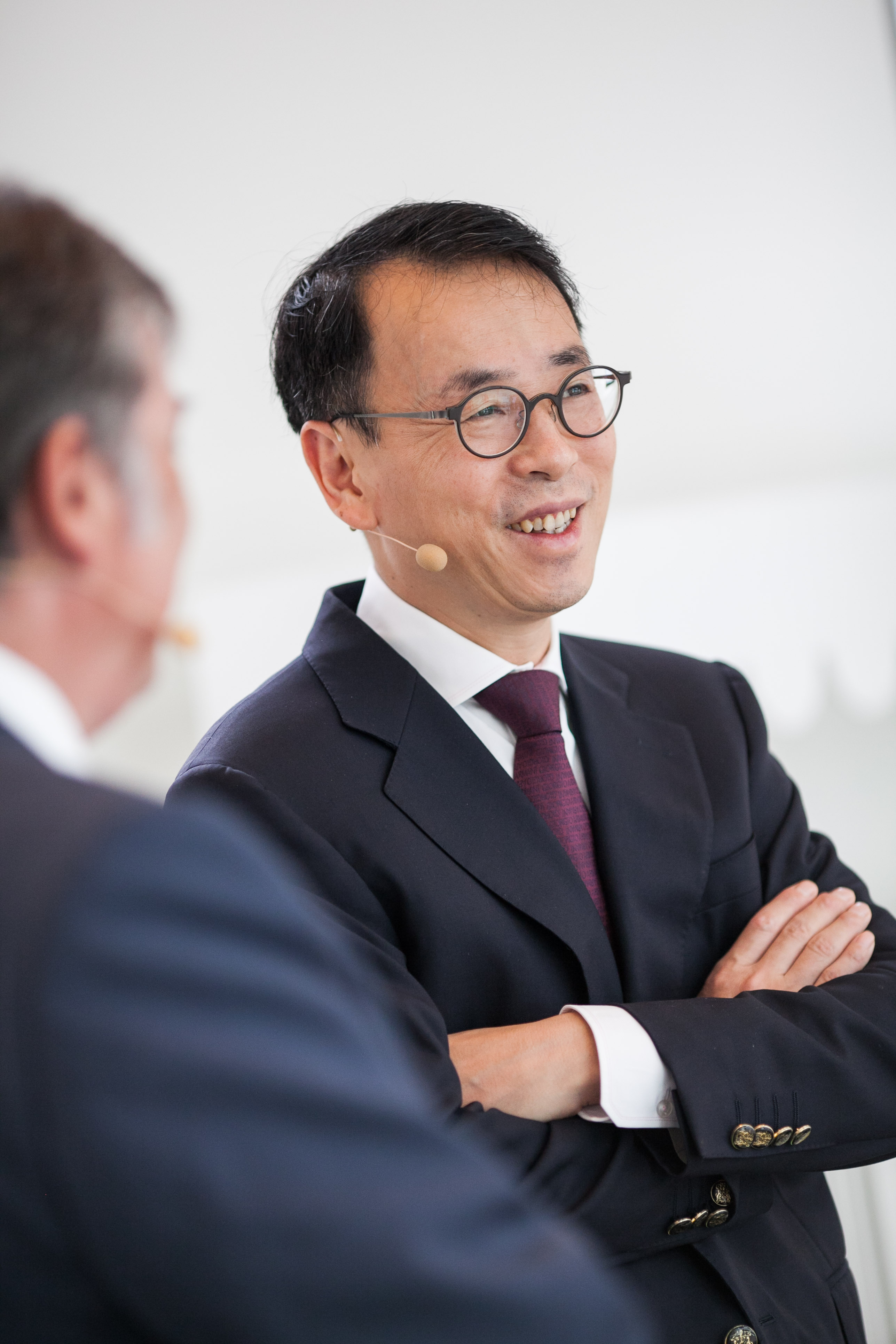 Contact us to engage Dr Andy Xie for your next event.