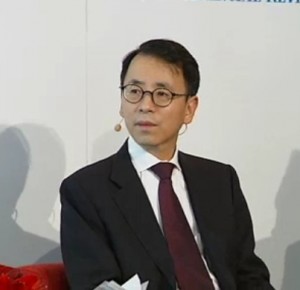 Andy considers that another hurdle facing authorities in Beijing is the financial speculation that could increase inflation, which in return could bring social instability in China.

The ruling class in China are very much driven by financial speculation. And they have a disproportionate influence over monetary policy. […] Chinese economic turmoil has all come from inflation, not from unemployment rate. So there’s a mistaken view that if unemployment rate is high, China is not stable. That’s not true. That’s not borne out by history. Chinese social instability is all associated with a period of high inflation.

Regarding China’s economy, Andy Xie is also mentioned in  a live update on financial markets for the 18th of April in a Sidney Morning Herald article. Andy’s warning on too much reliance on China is put in attention:”China’s demand for hard commodities in coming years will decline. Australia needs to change, last decade of boom is over”.