Dr Leroy Chiao was recently invited to speak at our corporate client’s event in Shanghai on the theme “Be What’s Next”, which is very relevant to the ever-changing environment we are facing everyday. Dr Chiao’s session was very well received by the audience. 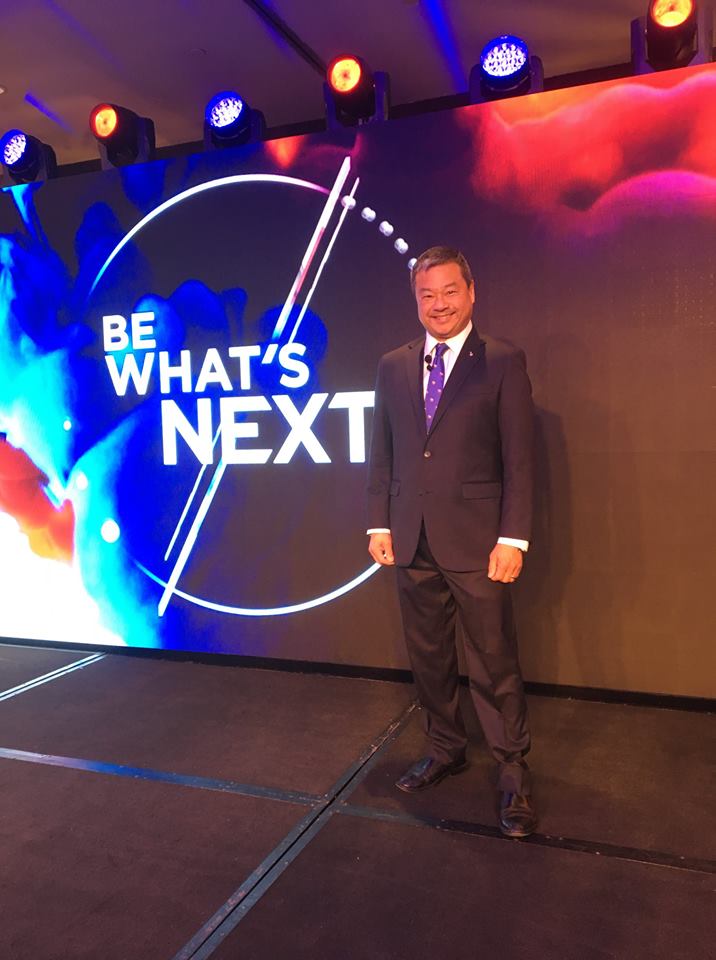