Aside from being a renowned speaker for corporate events, NASA astronaut Dr Leroy Chiao, also conducts programs for students.

His OneOrbit™ school programs are all about Science, Technology, Engineering, Arts and Mathematics (STEAM), and also include messaging on character, hard work and making the right choices. The programs includes personal stories of struggles and overcoming obstacles to reach the highest goals – in space! Unique curriculum developed by a NASA-certified Master Science Teacher is also included. 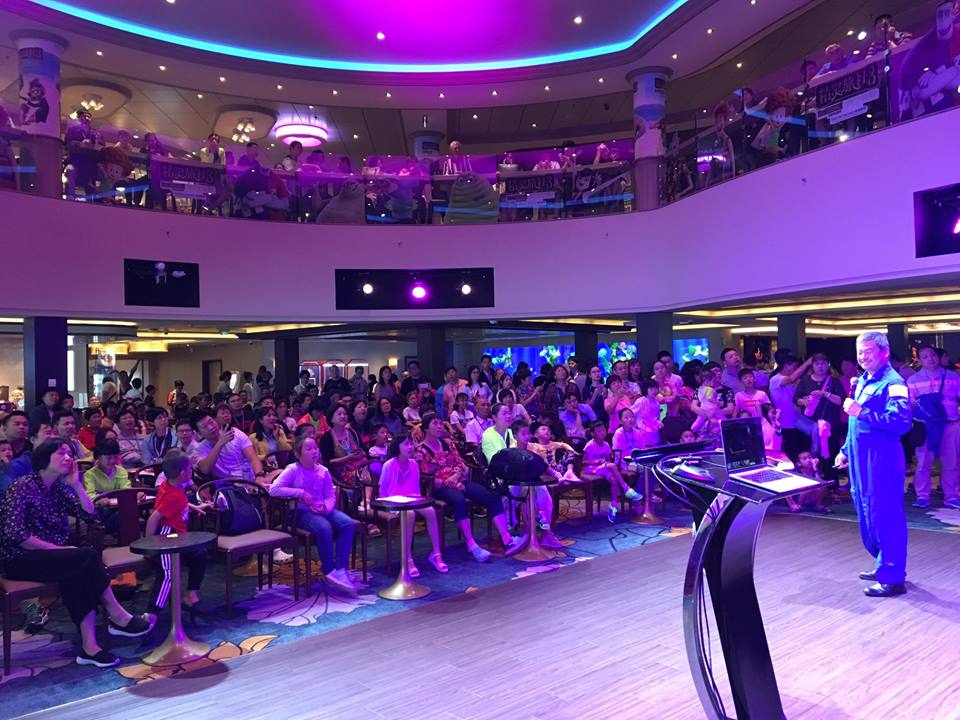