Here is the recent interview of Edith Yeung about internet use in China, US/China trade and investment, and the 2020 China Internet Report which Edith recently released in partnership with the South China Morning Post.

Edith Yeung is a general partner at Race Ventures, an early/mid-stage venture capital firm. She has also been an operating executive, at firms ranging from Oracle to the Dolphin mobile browser, where she rapidly drove growth to more than 100 million users. Previously she was responsible for much of 500 Startups investment activity in China and Asia more broadly.

Watch the entire interview below: 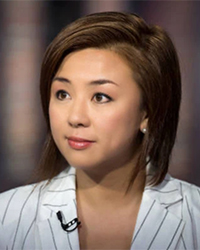