Edwin Maher, the first foreign anchor at CCTV, recently shared his amazing China stories with the visitors of a cruise! He also created interactive exercises for voice improvement and ‘tongue twisters’ at the end for the audience. It was a lot of fun and the his sessions were highly praised. 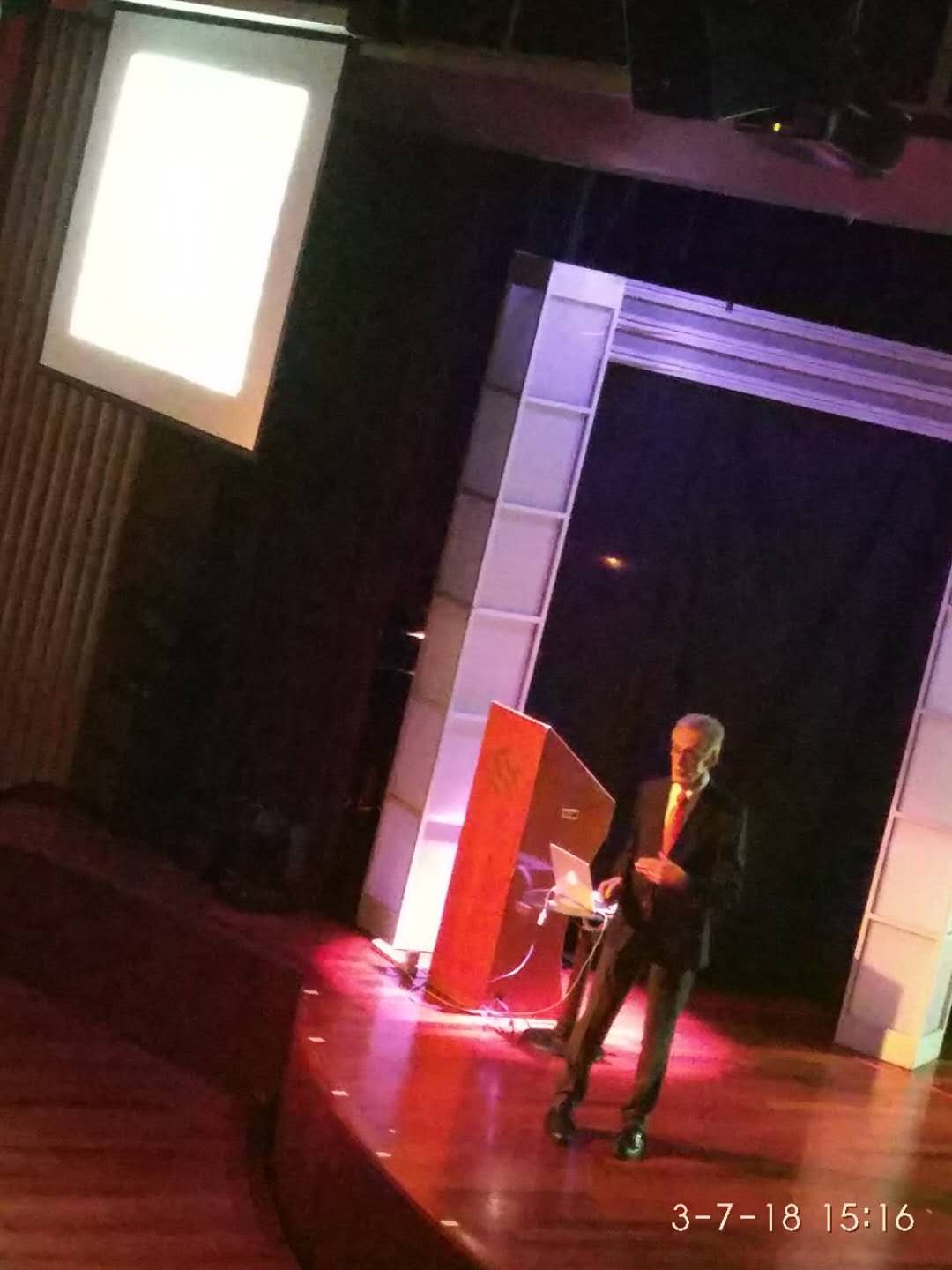 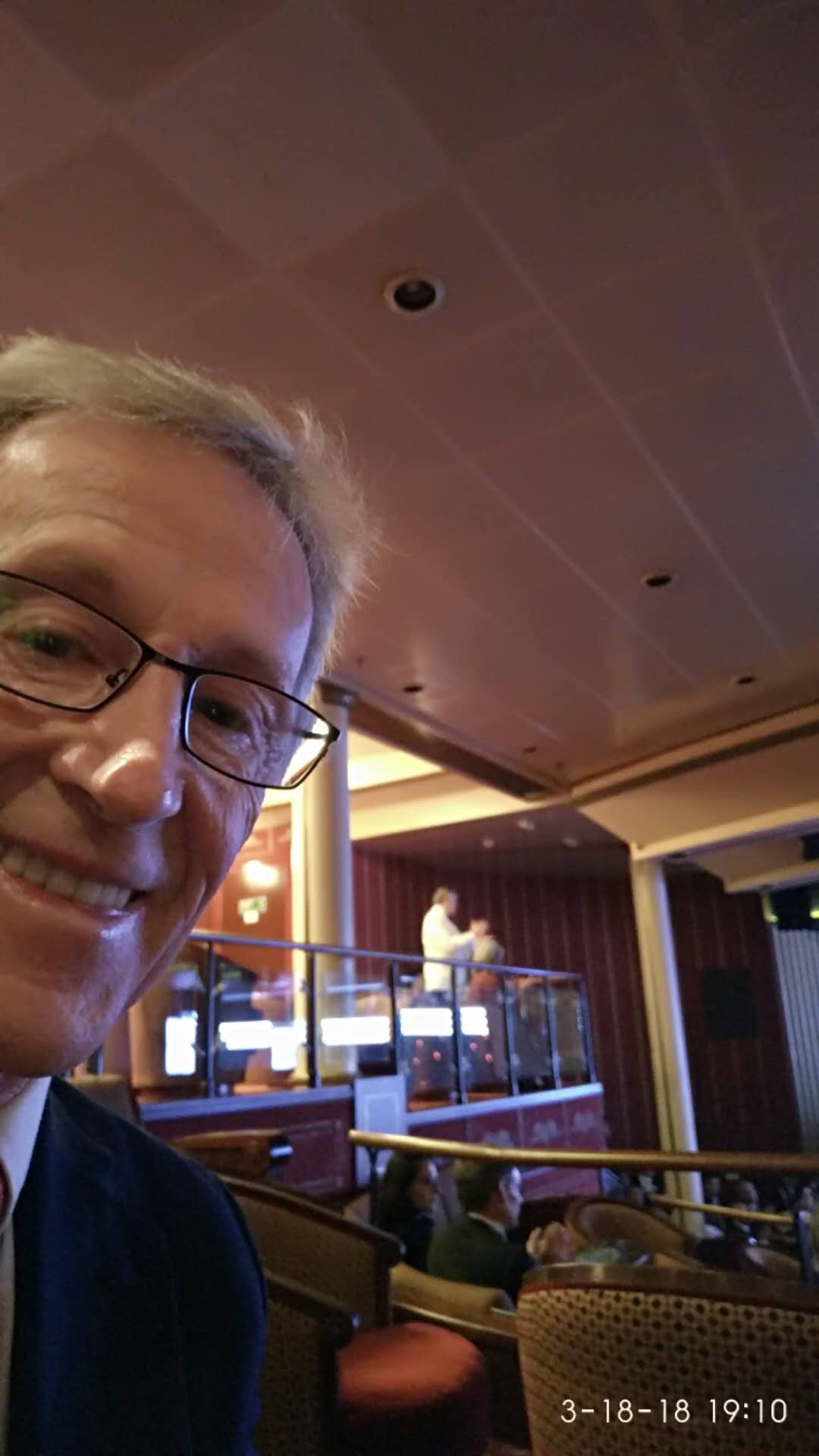 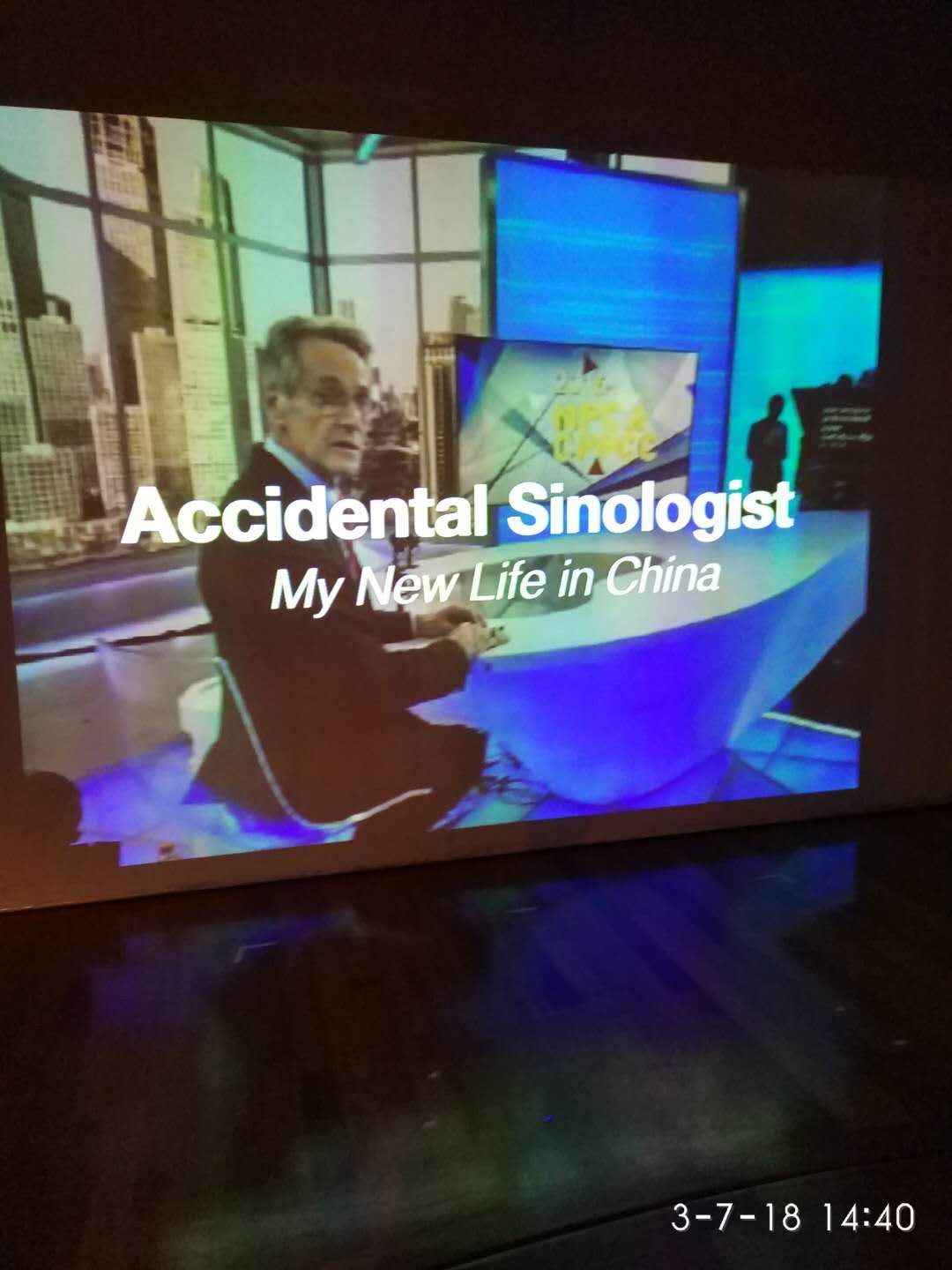 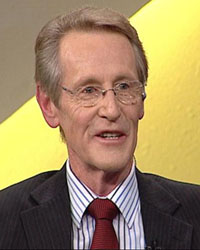 Edwin Maher has been working as a broadcast journalist for most of his life. He is a highly recognized personality across the Australian Broadcasting Corporation (ABC) in Melbourne for over 20 years. But his history-making feat did not happen until March 2004, when he read the prime time 7pm news World Wide Watch for China Central Television (CCTV), becoming the first non-Asian to do so.

Maher’s Chinese adventure began with a six month contract in 2003 as Voice Coach with the English service of China Radio International (CRI) and he was offered a job at China Central Television (CCTV) as Voice Coach of the English Channel CCTV9 thereafter.

His appearance was watched closely not only by Chinese, but by foreigners including a reporter for the LA Times who did a front-page story which generated controversy that Maher was a ‘mouthpiece’ for the Chinese government.  Their comments were countered by support from US commentators and in social media on the mainland who said it was ‘typical of Western coverage of China’ and that Maher had become the latest target.

At the time of the controversy, Hollywood actor David Duchovny expressed interest in making a movie about Maher’s story.

But as CCTV9 developed and changed its identity to CCTV News, the initial controversy passed and Maher continued anchoring alongside a passing parade of foreign faces whose appearances would generate far less controversy. Unexpected awards and the offer of a Chinese Green Card followed.  Maher remained at CCTV for 13 years until stepping down in 2017 as CCTV News took on a new name under its latest banner, CGTN which stands for China Global Television Network.

Edwin has since written two books in China, “My China Daily” (Zhou Bu Zhao Bei) and his autobiography since coming to China, “Caught on CCTV”.

Maher is now taking his story as a speaker at a time when China is expanding its role as a major player in the world of international television news, alongside BBC, CNN, Al Jazeera and RT.  His presentation is peppered with video clips of highs and lows in the Beijing and Melbourne studios. An inspiring story which shows that through the darkest times, a light – and new life – can appear when we least expect it.

Edwin’s speaking topic is called “Finding China and Lovin’ It”,  a humorous and inspirational presentation which details his experiences as an expat in China, getting lost and coming to terms with the culture.