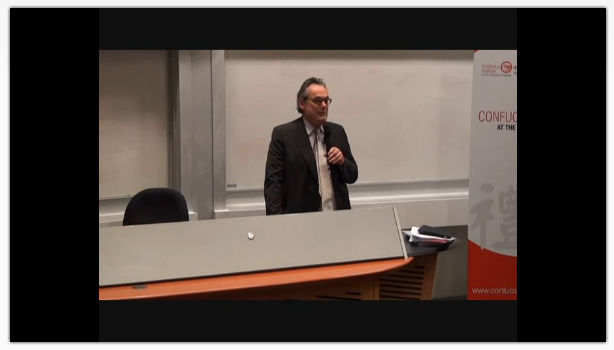 China’s short-term economic growth this year is likely to be somewhere between 7 to 8 percent, which could mark a 13-year low. Nevertheless, this is still a robust rate for the second biggest economy in the world, especially considering that China’s GDP is roughly three times bigger now than when growth was 7.6 per cent in 1999.

The longer view, however, is for sustained relatively high rates of growth. In twenty years it is reasonable to expect China’s economy to be at least four times its size today.
During his presentation, Dr Geoff Raby discussed five main drivers of China’s growth over the longer term.

Contact us today to engage China expert Dr Geoff Raby for your next event!