We are excited to have Helen Wang in China in May 2014! Seize this chance to have her as a speaker at your future event! 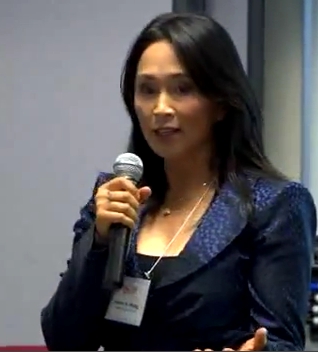