Helen Wang, author of the award-winning book “The Chinese Dream: The Rise of the World’s Largest Middle Class and What It Means to You”, spoke at the TFWA China Conference on the China’s Middle Class and their huge impact on the duty free and travel retail business worldwide. She received great feedback from the audience for her insights.

Helen’s talk, entitled “China’s middle class: the next wave” ventured into the topics of consumer behaviors, adaptation to new trends, spending power and what there all mean for businesses. 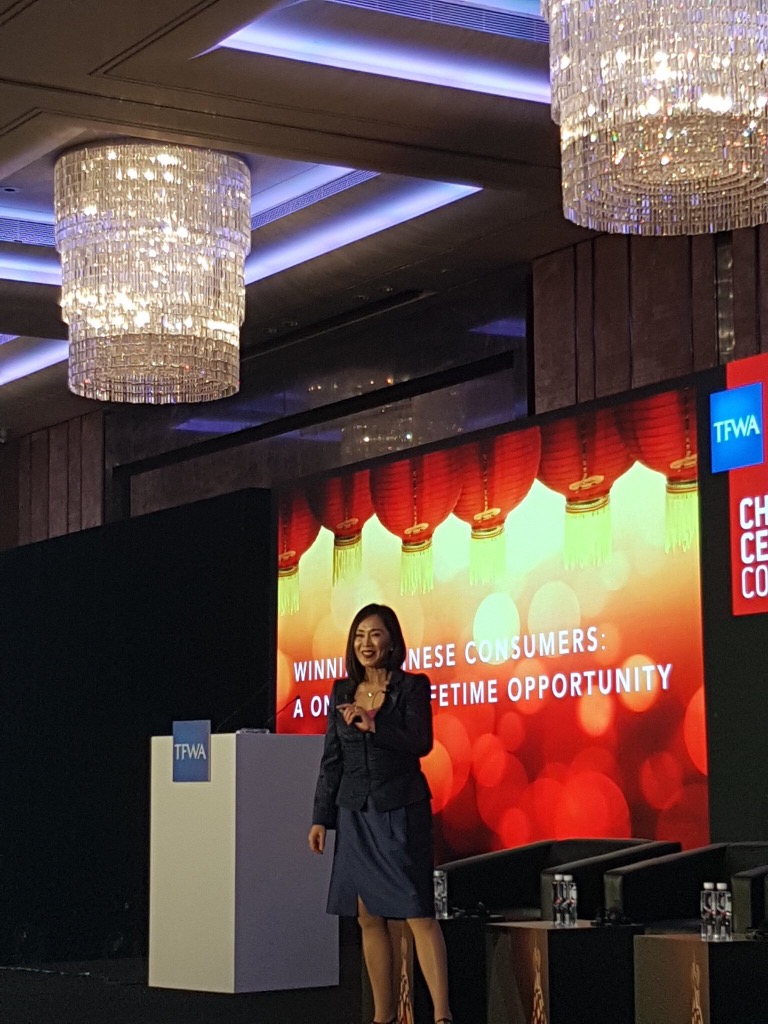 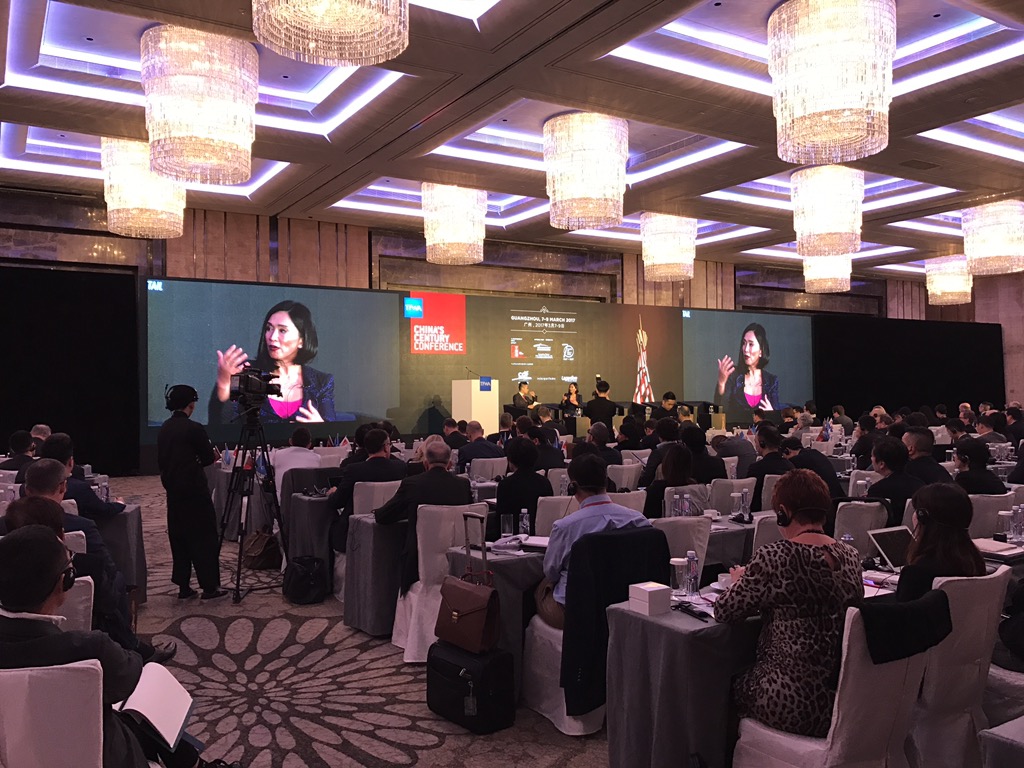 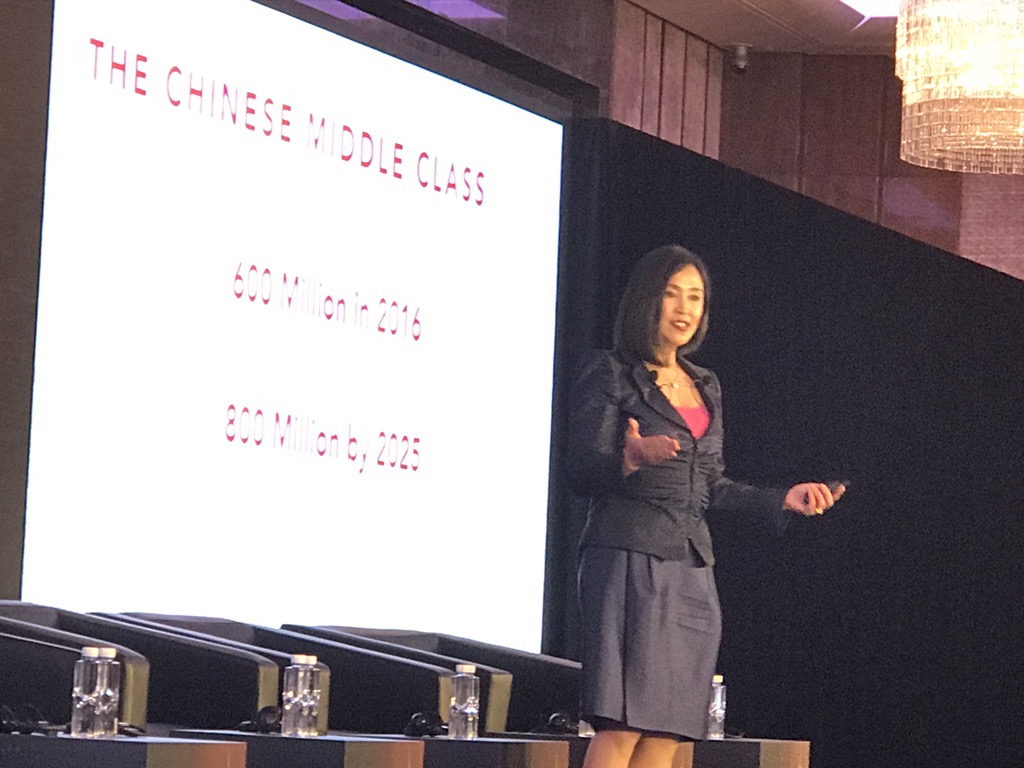 Helen Wang
is an award-winning author, consultant, and expert on China’s middle class.

Wang’s new book “The Chinese Dream: The Rise of the World’s Largest Middle Class and What It Means to You” has won the 2012 Eric Hoffer Book Award and First Horizon Award. Wang has appeared on BBC World Television News, CNNMoney, been quoted by the Wall Street Journal, The Christian Science Monitor, and featured in San Jose Mercury News, China Daily, and other major media.

Helen Wang lives in Silicon Valley with her husband, her dog Frodo, and her parakeets Star and Jade. In her spare time, she enjoys yoga, dance, gardening, and travel.