Ian Johnson shared his observations on how the Western media fairly, or unfairly, covers China, in his piece in the New York Review of Books. 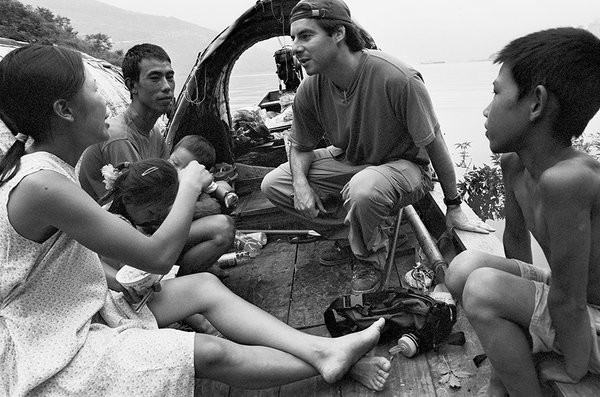 One night in September, three hundred people crowded into the basement auditorium of an office tower in Beijing to hear a discussion between two of China’s most popular writers. One was Liu Yu, a thirty-eight-year-old political scientist and blogger who has written a best seller explaining how American democracy works. Her fans call her “goddess”—for her writings and her stylish looks.

But this evening, Liu was just a foil for the other writer: Peter Hessler, a low-key New Yorker journalist. Based in China until 2007, he later wrote on the American West and now lives in Egypt. Hessler has written three books on China and a collection of essays, all published in the US, and been recognized with a MacArthur fellowship.

In China, however, he has been transformed into a writer of cult-figure proportions whose fans analyze his love life, his translator’s finances, and his children’s education. An enthusiast has written a book imitating his prose style and retracing his career, while a men’s fashion magazine flew a team from London to his summer home in Colorado to shoot a three-page photo spread. China has had celebrity authors before, but never a foreigner who writes on its most sensitive subject: itself.

If you are interested in engaging Ian for a speaking arrangement please contact [email protected] for more information.