In the clips below, Dr Raby sheds light on some economic highlights in Australia and China and gives us an idea of how to understand business culture, international trade and some foreign economic policies. 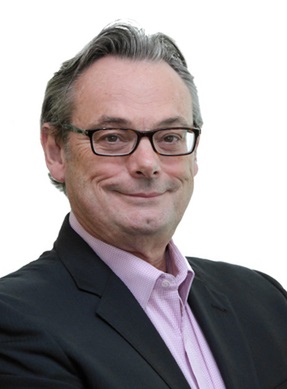 Aside from these Dr Raby also holds the following positions:

In the past, Dr Raby also held important positions at the Department of Foreign Affairs and Trade (DFAT) such as Deputy Secretary (November 2002 to November 2006), First Assistant Secretary, International Organisations and Legal Division (2001-2002), Ambassador and Permanent Representative to the World Trade Organisation, Geneva (1998-2001) and First Assistant Secretary, Trade Negotiations Division (1995-1998). He was also Australia’s APEC Ambassador from November 2002 to December 2004.

Between 1993 and 1995, Dr Raby was head of the Trade Policy Issues Division of the OECD, Paris.

Between 1986 and 1991 he served in Beijing twice as head of the Embassy’s Economic Section. He has also held positions as trade policy adviser to the Minister for Trade (1993) and in the Office of National Assessments (1984 to 1986).

Dr Raby was born in Melbourne, Australia, in September 1953. Before joining the Commonwealth Public Service, he was senior tutor in economics at La Trobe University. He has BEc (Hons), MEc and PhD degrees from La Trobe.

In 2007 Dr Raby was a recipient of the La Trobe University Distinguished Alumni Award and in 2010 he was made a guest Professor of Nankai University, Tianjin PRC. Dr Raby is a Member of the Order of Bernard O’Higgins, Chile, for services to international trade, especially for promoting agricultural trade liberalisation.