Joe Zhang published in South China Morning Post on 19 December 2013 an article about the private sector versus the state sector in China. 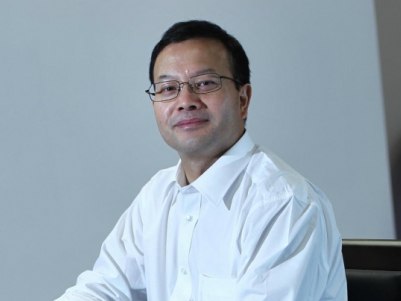 Despite suggestions the private sector is gaining ground on the mainland, state-owned firms are more dominant than ever, with the past decade seeing a reversal of earlier liberalisation gains.

It is wrong for liberal economists to say that the dominance of the state sector goes against the public’s wishes.

Even the recent third plenum does not mention the private sector, a point Lardy acknowledges.

The official data shows that the government tax revenue as a percentage of gross domestic product almost doubled from 12 per cent a decade ago to 22.3 per cent last year. This is almost a wholesale reversal of the economic liberalisation of the previous two decades.

But Western economists do not mention this uncomfortable fact.
The state dominates strategically important sectors – essential infrastructure and sectors with pricing power – while the private sector is left to fight it out in fiercely competitive sectors such as low-end manufacturing, retail, service industries and (some) real estate.